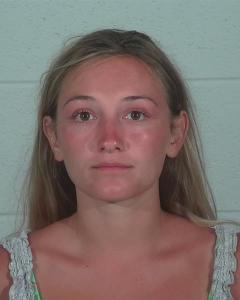 ANGOLA, Ind. (WANE) — The Fort Wayne woman who had been operating a motorboat that spun out of control on Lake Gage in Steuben County last summer was sentenced Friday.

Dominique Effinger, 21, was sentenced to 180 days of home detention for a single felony charge of Criminal Recklessness related to the July 2017 incident on Lake Gage that threw ten people into the water. Police said Effinger was drunk when she turned too hard and lost control of the 21-foot 2007 Correct Craft Air Nautique motorboat.

Two people were air lifted to a Fort Wayne hospital; one with a skull fracture and another with a partial lower arm amputation. Several others suffered non-life threatening injuries.

Video of the unmanned boat circling in the water afterward went viral. The story was one of the Top 10 most popular on wane.com in 2017.

In addition to the home detention, Effinger must also pay more than $110,000 in restitution to the victims of the incident, a judge ordered. 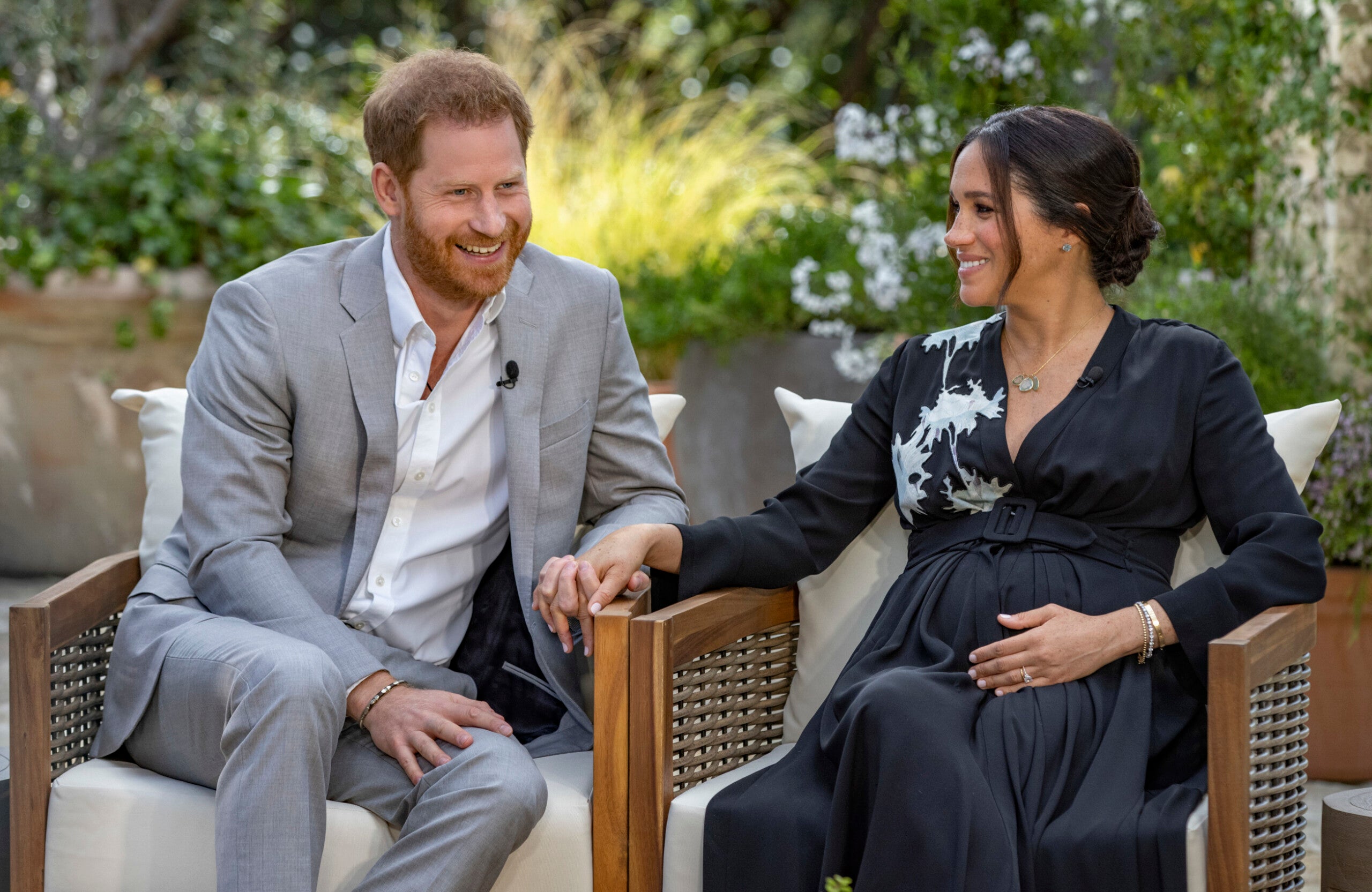 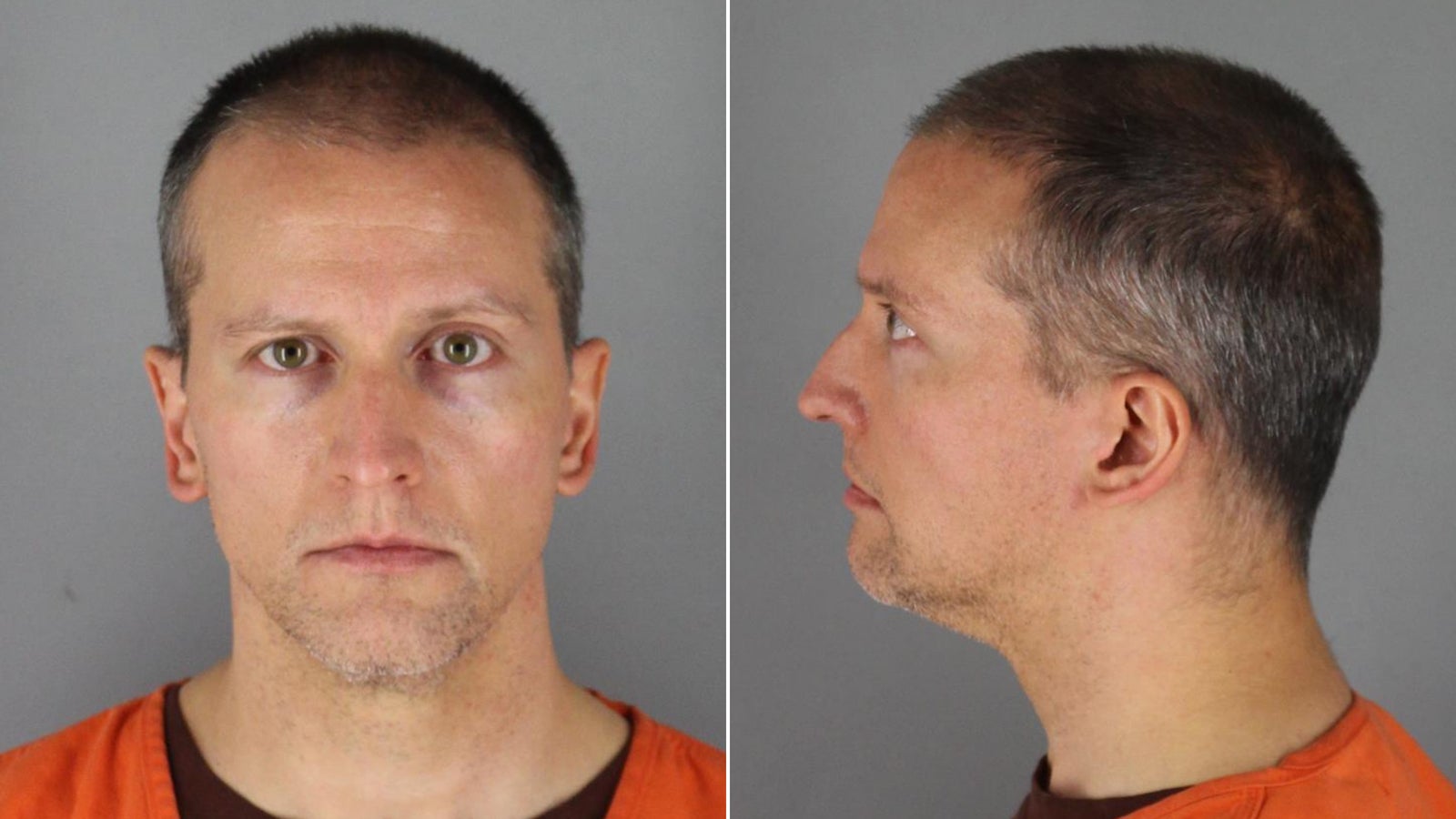