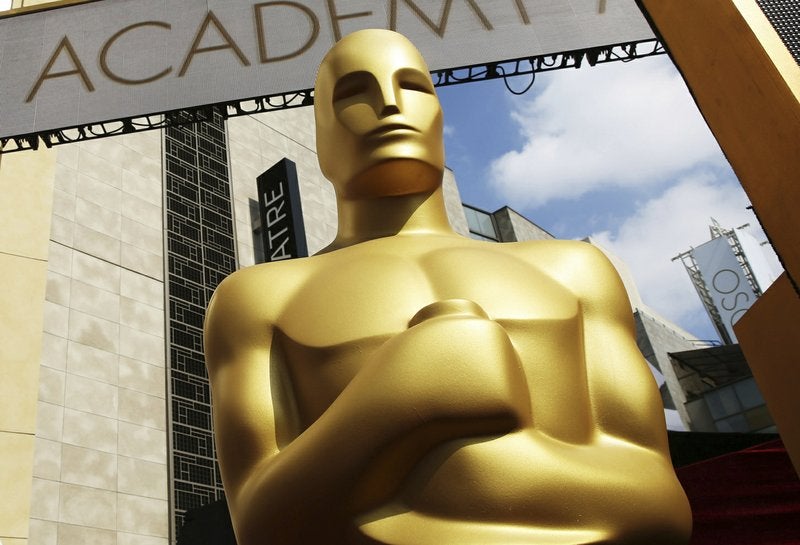 LOS ANGELES (AP) — The Oscars are adding a new category to honor popular films and promising a brisk three-hour ceremony on a much earlier air date of Feb. 9, 2020.

John Bailey, the newly re-elected president of the Academy of Motion Picture Arts and Sciences, says in an email to members Wednesday morning that the Board of Governors met Tuesday night to approve the three major changes. Eligibility requirements for the popular film category will be forthcoming.

Ratings for the 91st Academy Awards fell to an all-time low of 26.5 million viewers, down 19 percent from the previous year and the first time the glitzy awards ceremony had fewer than 30 million viewers since 2008. It also clocked it at nearly 4 hours, making it the longest show in over a decade.