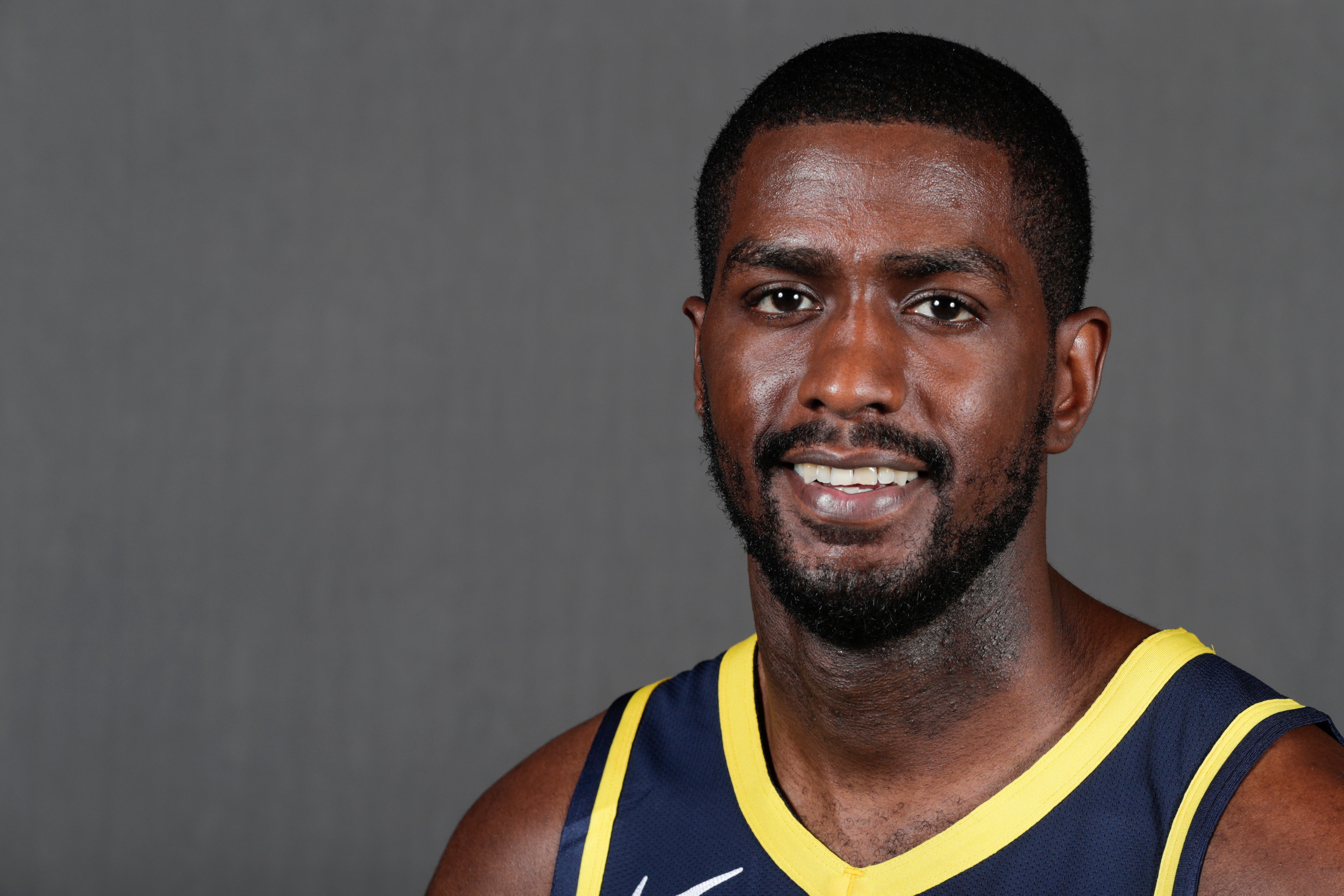 The moves came less than a week before Indiana’s regular season opener against Memphis.

Johnson is a 6-foot-9, 220-pound forward who made his NBA debut in 2017. The Oregon State alum did not appear any preseason games with Indiana.

Stewart is a 6-5, 194-pound guard from Southern California. He was averaging 3.5 points and 1.5 rebounds during the preseason.