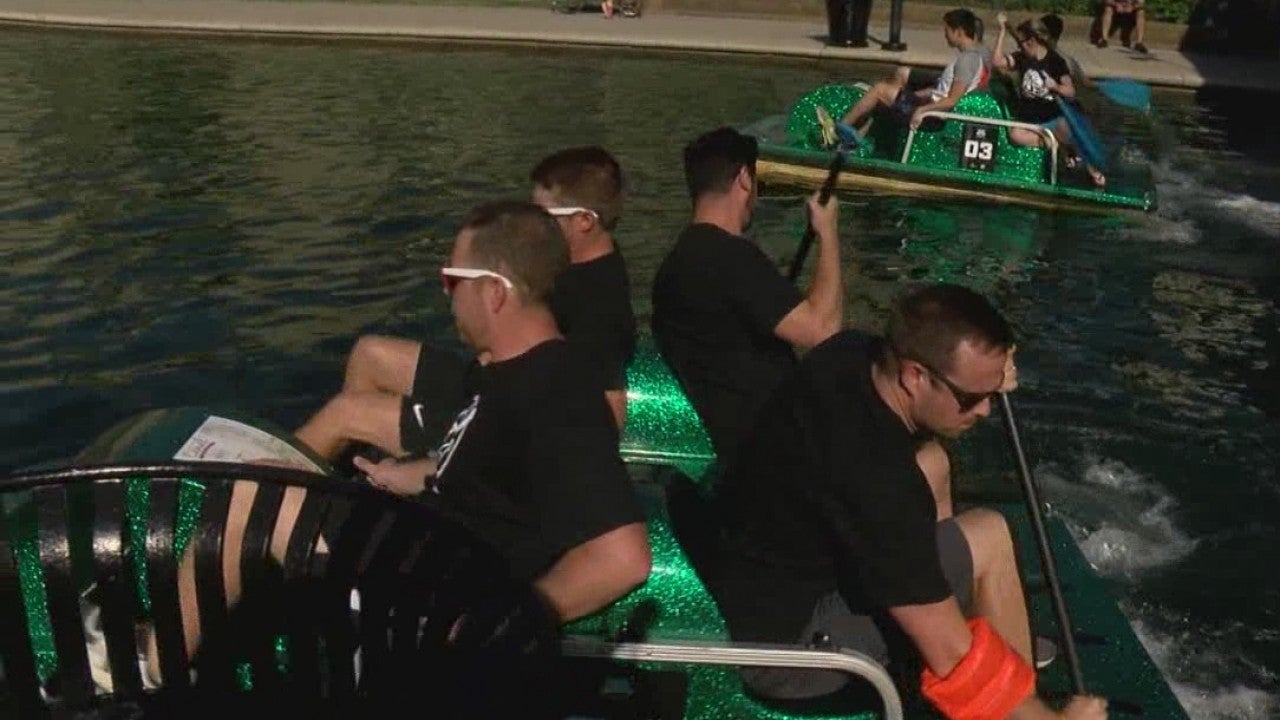 INDIANAPOLIS (WISH) — Downtown Indianapolis got ready Thursday for the Brickyard 400 by taking the race to the canal.

Organizers said they wanted to create energy and kick the city into gear before the Sept. 9 NASCAR race at Indianapolis Motor Speedway.

Bob Schultz of Downtown Indy Inc. said, “Each year we try to partner more and more with IMS to bring the flavor of motorsports into downtown.”

“We’re excited,” Schultz said. “People are gonna remember they were part of the first, and it’s only going to grow from here.”

After the races, visitors got to watch the movie “Talledega Nights: The Ballard of Ricky Bobby” along the canal.