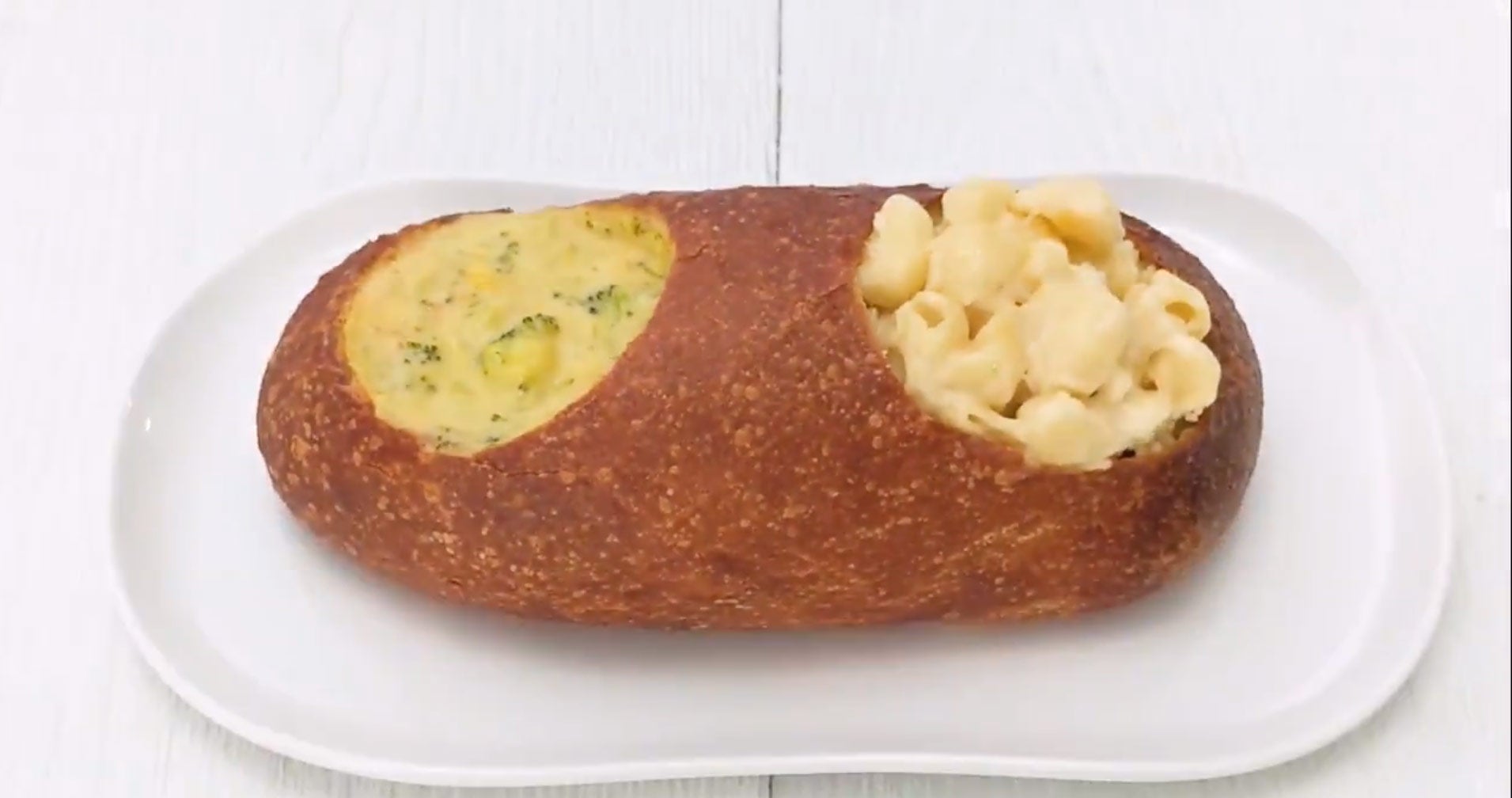 PHILADELPHIA (WTNH) — Panera Bread has come up with a new way for customers to taste more of their favorite items; and it comes in loaf form.

Tapping into the old saying that two is better than one, Panera is testing out a new double bread bowl in their Philadelphia area locations.

The new loaf-sized version of their standard sourdough bread bowl has two circular openings that can be filled with either soup, or one of the chain’s various macaroni and cheese styles.

On Tuesday afternoon, Panera asked fans on Twitter where they would want to see the new double bread bowls around the U.S.

So, you want the Double Bread Bowl in a Panera near you? Where do you want to see it?— Panera Bread (@panerabread) July 31, 2018

While Panera suggested that the double bread bowl is ideal for sharing, many users want it all for themselves; even if it’s not the best for waist lines.

how am I supposed to start cutting carbs when Panera just came out with a freaking DOUBLE BREAD BOWL.— Bulua Jerg (@da_ice_BERG) July 31, 2018

According to officials at Panera, the double bread bowl will debut in the Philly area at the end of August.

All Indiana Politics / 9 mins ago