Paramedic accused of having sex with 14-year-old 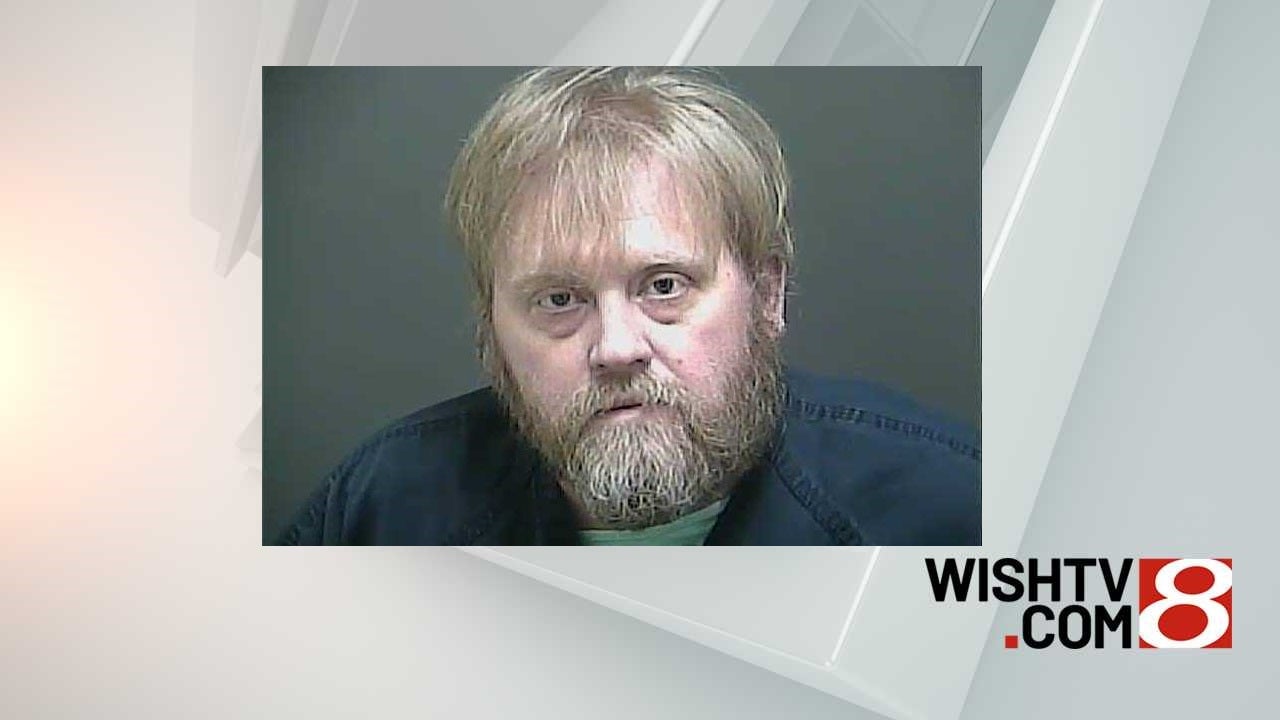 KOKOMO, Ind. (WISH) — A Russiaville man faces felony charges in two counties after police say he had sex with a 14-year-old girl.

State police believe Bowlby was working as a paramedic when he committed sexual acts with a 14-year-old girl in Howard and Cass counties during the last half of 2018.