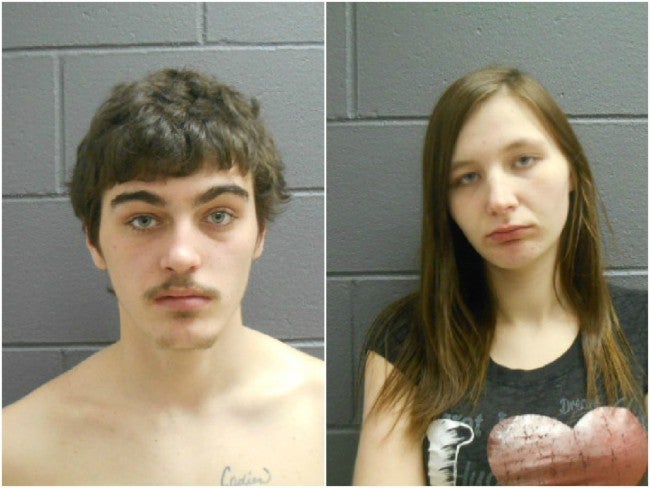 CLAY COUNTY, Ind. (WTHI) – Two parents are behind bars after their toddler was found walking along a state highway.

On Thursday afternoon, a 3-year-old was found walking down the shoulder of State Road 340. At the time the temperature was 22 degrees, with a wind chill that made it feel more like 10.

The child was only wearing pajama pants and did not have a shirt or shoes on.

Child Protective Services visited the father’s home, which revealed uninhabitable conditions for the toddler and a 6-month-old. Cody Grigsby and Janet Majors were arrested and charged with neglect of a dependent.

Both children were placed with family of the parents.