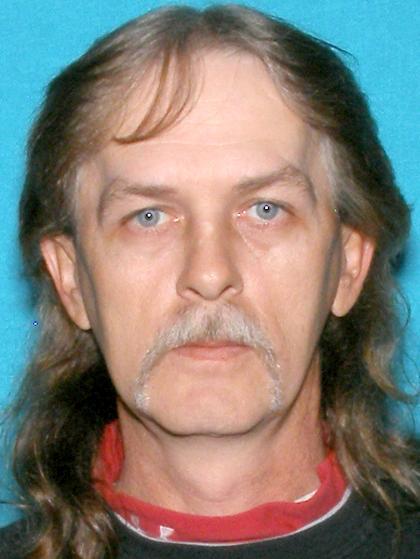 SALEM, Ind. (WISH) — A father, mother and their son have been identified as the victims in a recent triple murder in Washington County.

Danny Newlin, his wife, Kelley Kay Newlin, and their 14-year-old son Austin Newlin were found dead inside of a home in the 5500 block of South Beck’s Mill Road on Sunday evening. Preliminary autopsies revealed gunshot wounds as their causes of death.

Richard Lee Burton Jr. is believed by investigators to be the killer. He was found dead inside of a vehicle at the Blackwell Horse Camp in Monroe County on Tuesday morning. His autopsy is being performed in Terre Haute.