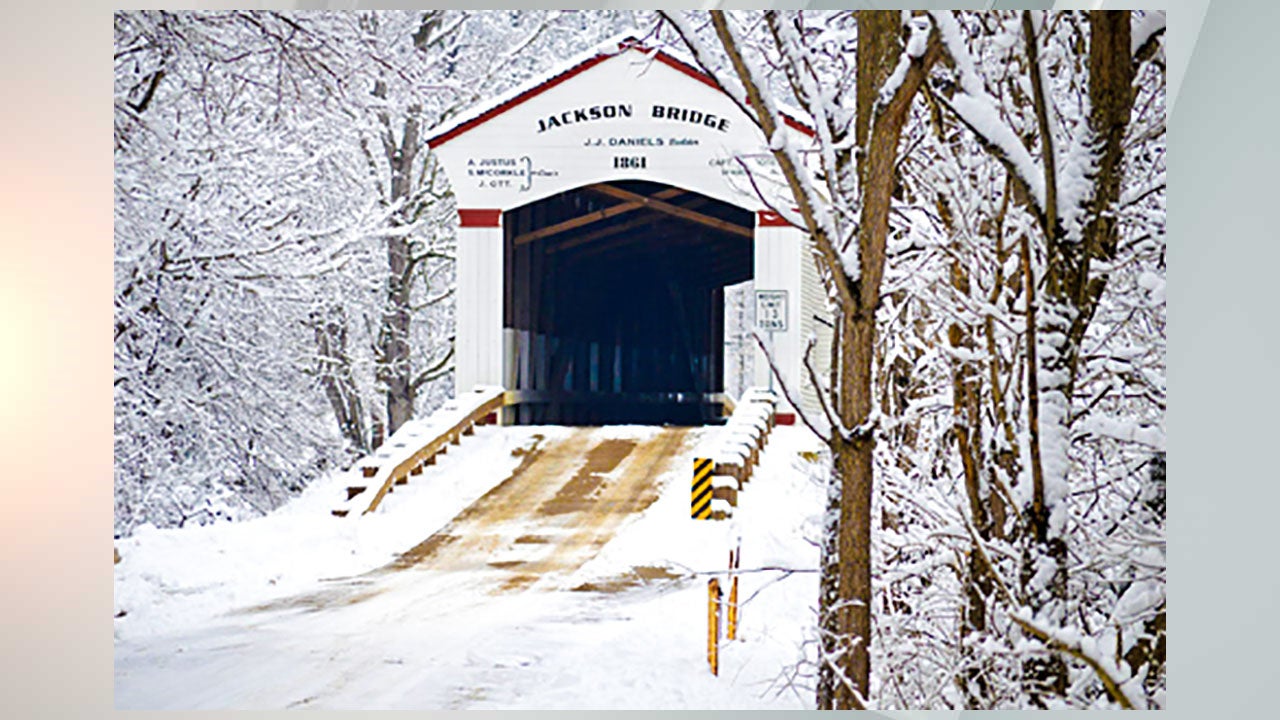 ANNAPOLIS, Ind. (WISH) — A Parke County covered bridge has been shut down after being damaged by a box truck for at least the second time this year.

The Parke County Sheriff’s Office says deputies were notified Thursday of a property damage accident at the Jackson Bridge over Sugar Creek. It 2-1/2 miles northwest of the community of Annapolis in northern Parke County.

The sheriff’s report did not say when the accident occurred, but deputies said a box truck traveling south on B’Dale Road entered the bridge. The Parke County Highway Department determined the truck was too high for the bridge and 14 braces were damaged.

The driver was cited for multiple violations, the sheriff’s office said, but did not provide details.

The Parke County Convention & Visitors Commission hosts an annual festival in October to celebrate the many covered bridges in the area. The commission says the Jackson Bridge has an 18-foot clearance. The bridge was built in 1861 and restored in 1977 for $75,000.