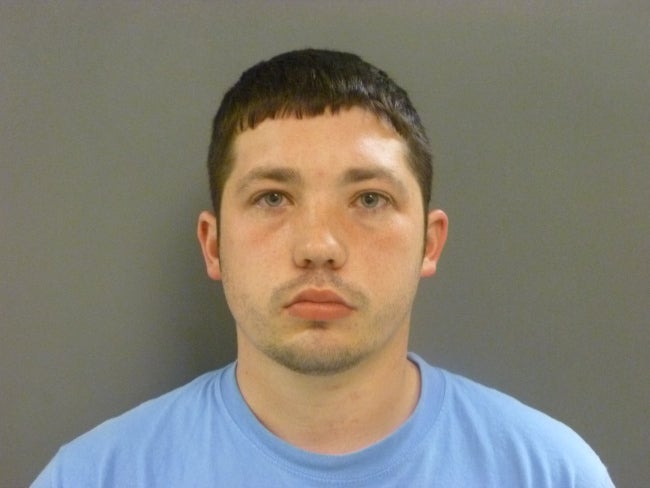 Deryk Scott Hutton, 27 of Marshall, was arrested in July of 2013 after an investigation by the Parke County Sheriff’s Office and Child Protective Services.

There was a two day trial in the Parke County Circuit Court.

Hutton’s sentencing is set for Mar. 17.