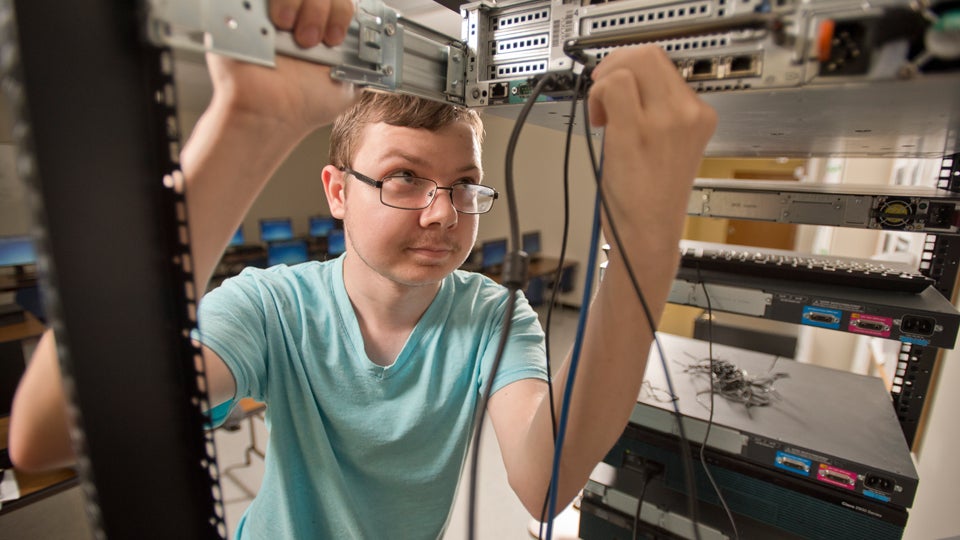 FORT WAYNE, Ind. (Inside INdiana Business) — A joint effort between Fort Wayne-based Parkview Health and Angola-based Trine University is helping to fill a void of information technology professionals in the healthcare field. The university just launched this fall semester a new Health Informatics track as part of the school’s Computer Science and Information Technology degree.

Trine says careers in IT, cybersecurity, and business intelligence are now widely available not only in Indiana but the U.S.

For its part, Parkview Health has been advising the university on its curriculum as it started to shape the CSIT program.

“They have been key supporters in offering to create internships and co-ops for our students as we move forward,” said Tom Trusty, associate dean of Trine’s Allen School of Engineering and Technology. “They have been part of the larger program advisory board and have inspired others to get involved too.”

According to Trine, the U.S. Bureau of Labor Statistics projects 13 percent job growth in Health Informatics through 2026, nearly double the job growth of all occupations.

“It’s vital for us to have a pipeline of new graduates who are prepared both academically and operationally,” said Ron Double, chief information officer at Parkview Health. “This collaboration demonstrates both Trine and Parkview’s commitment to building and retaining the best talent possible in the region.”

In another collaborative effort, Trine University’s Health Sciences Education Center is located at Parkview’s Randallia campus in Fort Wayne. The school says it has plans to expand its health sciences programs over the next three years.