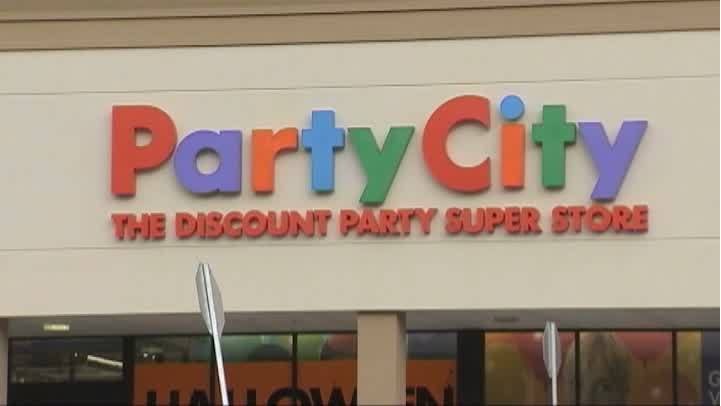 (WISH) — Party City announced Thursday it will be closing 45 stores due to a global helium shortage.

The store chain that specializes in party supplies has not yet said which locations will be shutting its doors. But the closings are planned to happen throughout the year.

Party City has 870 locations in the U.S. and Canada.

Party City CEO James Harrison said the closings would help them “focus on the most profitable locations” among other things.