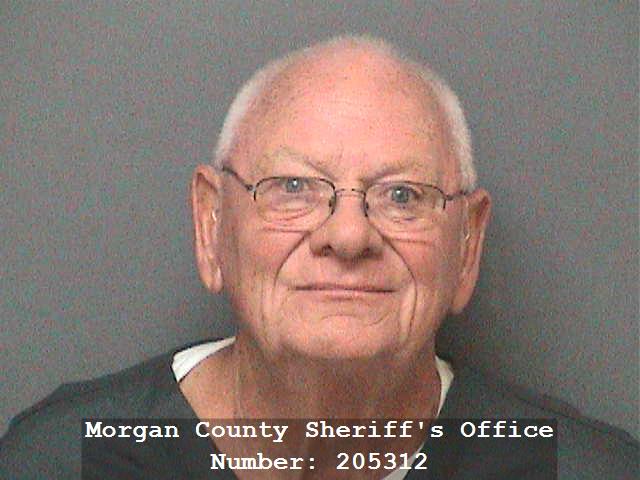 MARTINSVILLE, Ind. (WISH) – A pathology vendor arrested in September in Morgan County has been given a suspended jail sentence after pleading guilty to a drunken driving charge.

According to the Marion County Coroner’s Office, Griggs is a pathology vendor who provided autopsy services as needed. The coroner’s office reported Griggs was suspended while the case was under investigation.

Griggs was arrested in the Morgan County town of Brooklyn after another motorist reported a truck driving erratically along State Road 67 about 10 miles southwest of Indianapolis, The Associated Press reported.

The office also said that at the time of his arrest body tissue was found in the vehicle. However, the body tissue did not belong to the coroner’s office and he was not providing services for the office when he was arrested.

Morgan County Coroner Annette Rohlman told AP that Griggs had several totes inside the truck and in its bed that contained brain and liver samples and internal organs for his private autopsy practice. She said it’s not surprising that a pathologist would be transporting such samples.

The Marion County Coroner’s Office reported Griggs was suspended while the case was under investigation.