Patience you must have, Baby Yoda cat seeking a home 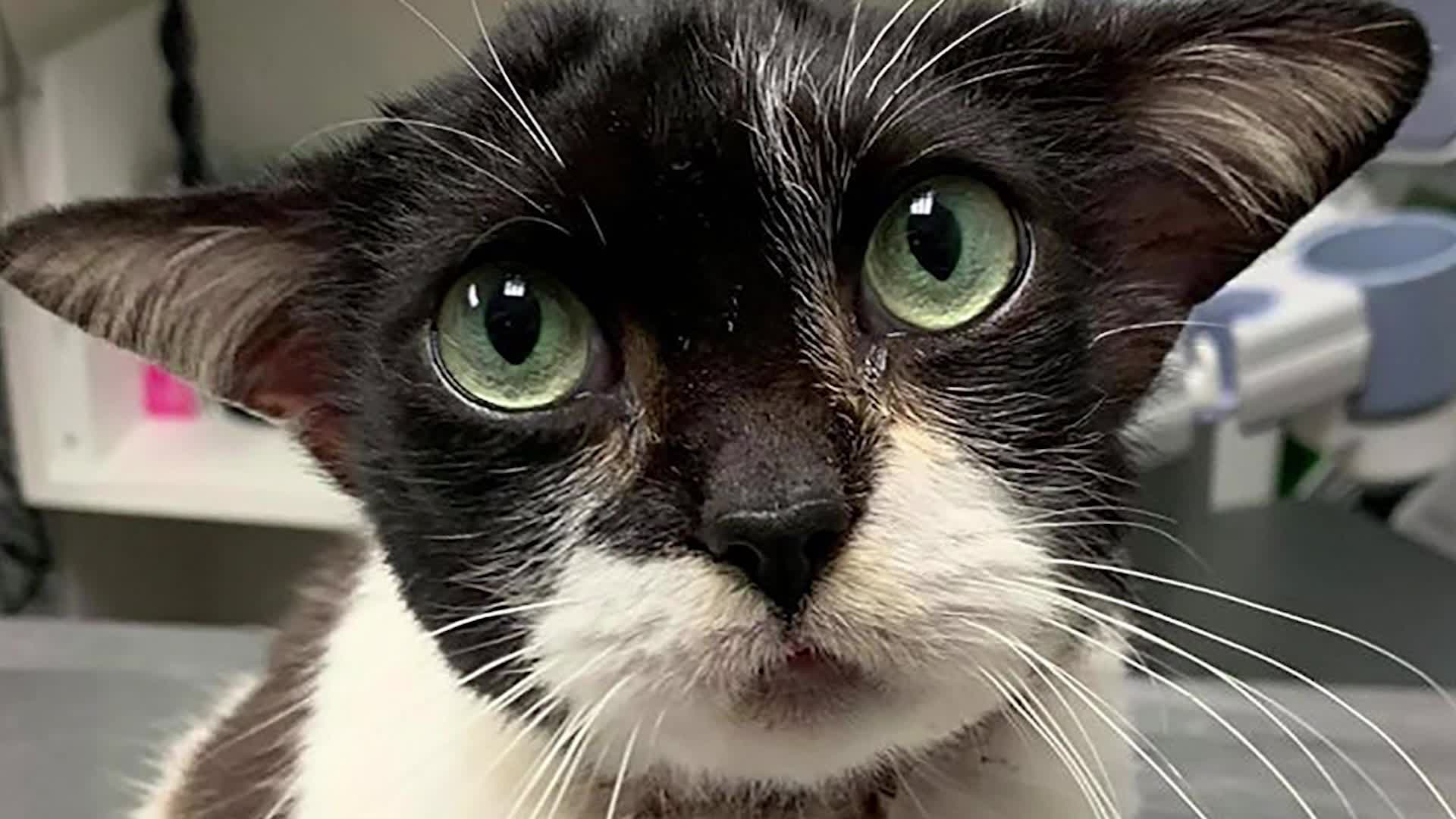 SALISBURY, N.C. (WISH) — A rescue cat in North Carolina is getting a lot of attention for her resemblance to Baby Yoda.

The character from the Disney+ “Star Wars” series “The Mandalorian” has been used in a lot of social media memes.

A volunteer with the Humane Society of Rowan County found Joy the cat with a large neck wound. Veterinarians do not believe the injury was caused by a lightsaber battle but was likely is the result of an animal attack or an accident.

Animal hospital veterinarians treated Joy for a number of illnesses, including a respiratory infection and intestinal parasites.

Joy is thought to be from 1 to 2 years old. The cat is very affectionate and sweet and loves being in laps. The cat is being fostered by an animal hospital worker until it’s ready for a forever home.