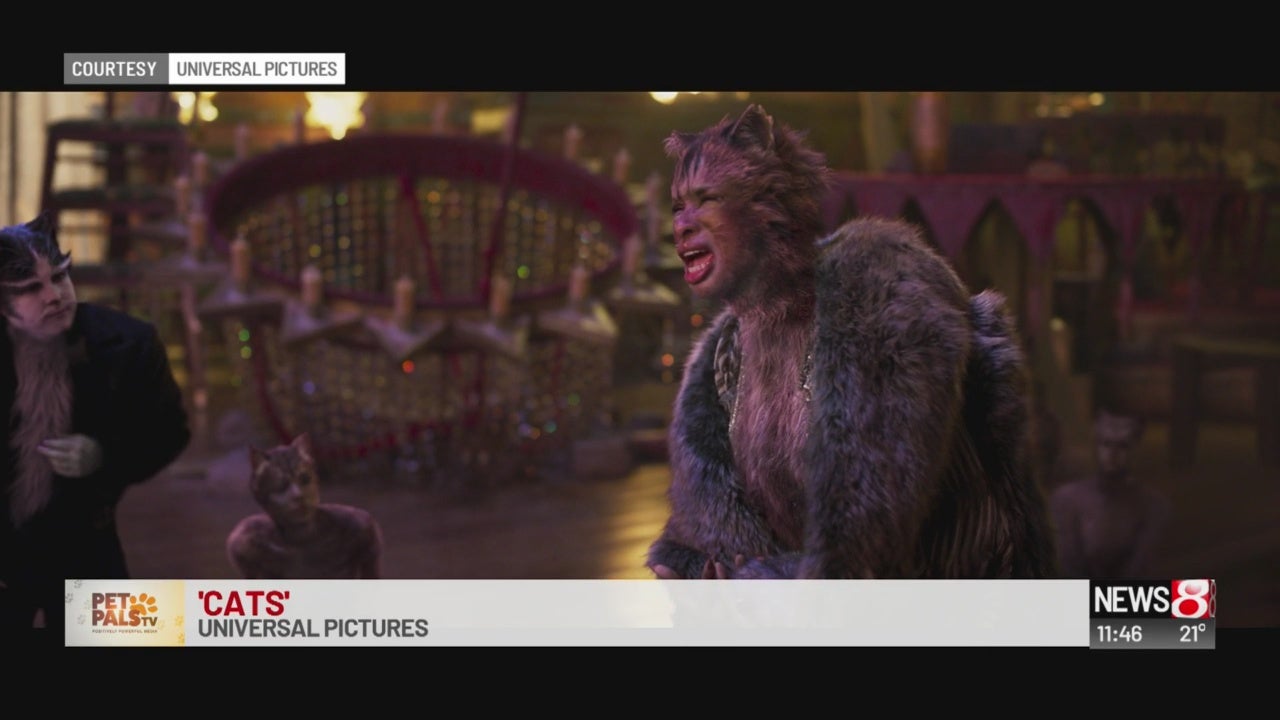 Our very own Patty Spitler recently returned from London after attending the premiere.

She joined Mike Barz on “Midday” to share her thoughts on the new film.