62-year-old dies in hit-and-run on east side 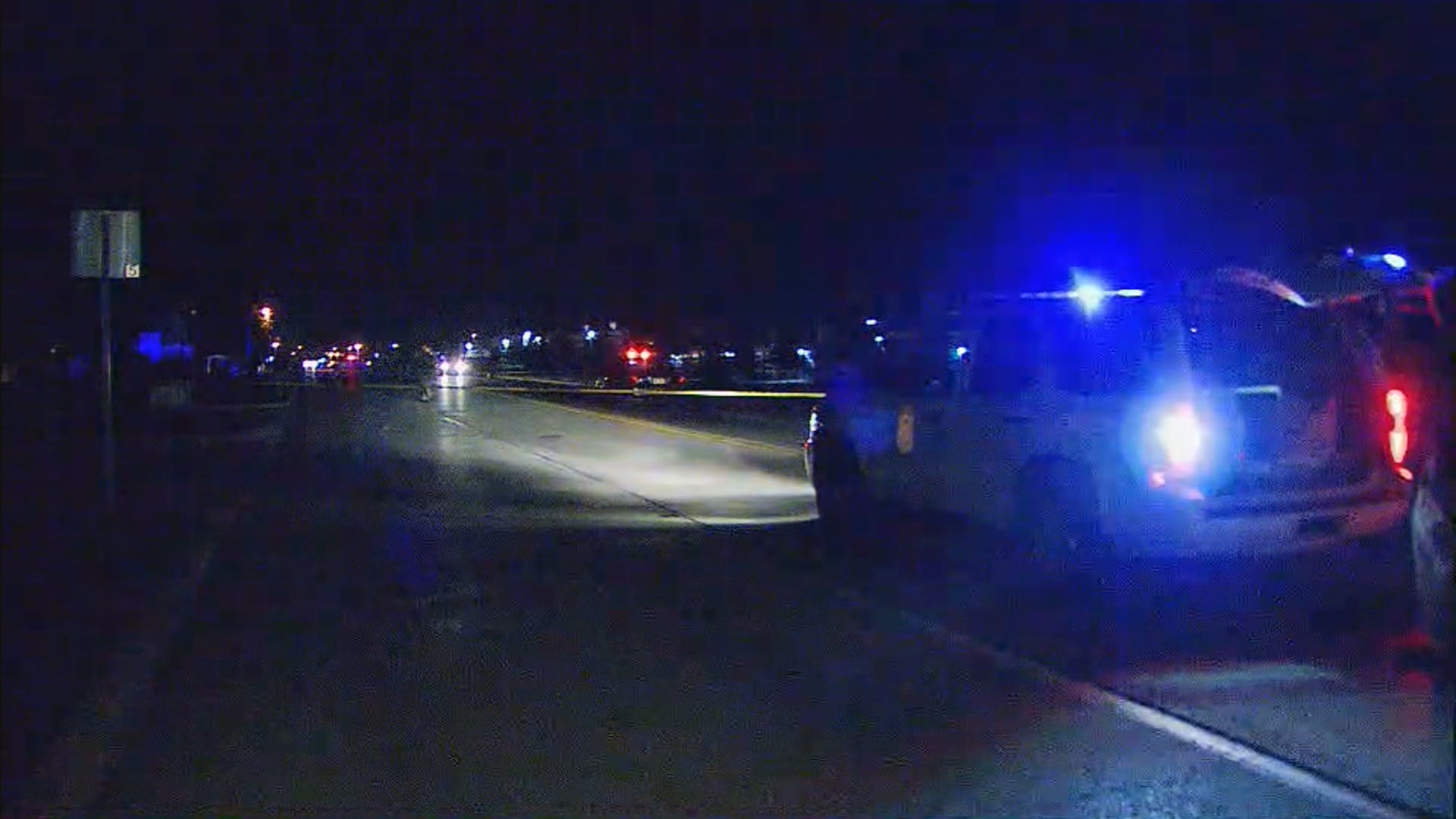 INDIANAPOLIS (WISH) — A 62-year-old woman died Saturday night in a hit-and-run on the city’s east side.

Officers with the Indianapolis Metropolitan Police Department were called to the intersection of Brookville Road and Arlington Avenue around 8:40 p.m. for a crash.

A 62-year-old woman was hit in the middle of the road by a vehicle believed to be an older model black sport-utility vehicle that fled westbound on Brookville Road, according to Maj. Harold Turner at the scene.

Police were speaking to a cooperating witness at the scene, Turner said.

No additional information about the vehicle, the driver, or the identity of the victim was immediately available.