Pedestrian killed in west side hit-and-run 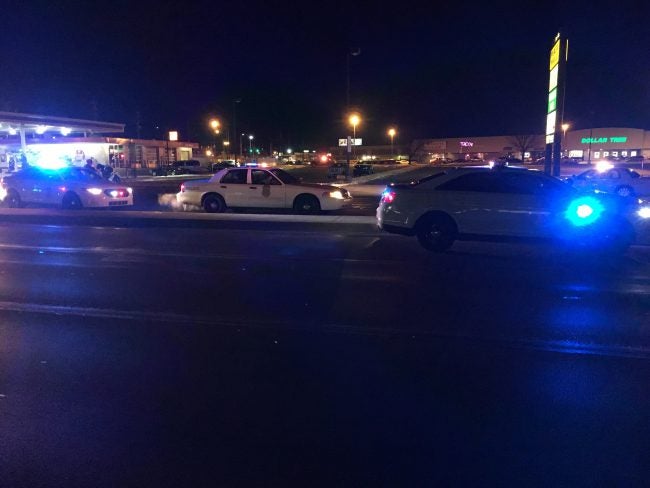 INDIANAPOLIS (WISH) — IMPD is investigating after a pedestrian was struck and killed in a hit-and-run accident on the city’s west side Thursday evening.

It happened at the intersection of 38th Street and High School Road shortly before 7:00 p.m.

#IMPDNOW: Accident Investigators responding to a hit and run accident at 38th St/High School Rd, where a pedestrian was struck and killed.- IMPD (@IMPDnews) February 10, 2017

Officers responding to the scene located the unresponsive male in the westbound lanes of West 38th Street. The victim was pronounced dead at the scene.

Authorities are looking for a 2000 to 2006 Chevrolet Suburban with damage to the front on the passenger side. It was last seen driving west on 38th Street. Anyone with information is urged to contact CrimeStoppers at (317) 262-TIPS.