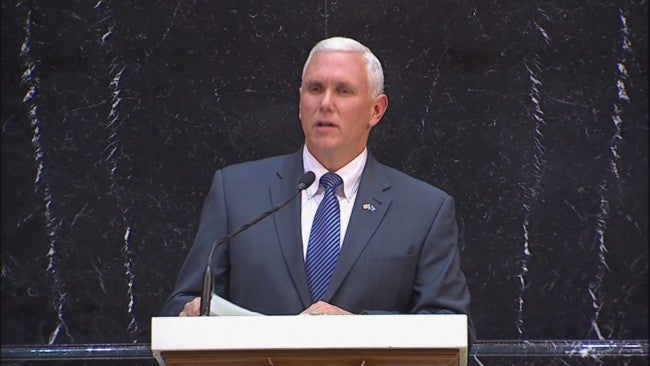 The governor’s office says more than 300 agriculture leaders from around the state are expected to attend Friday’s conference at a downtown Indianapolis hotel.