In a Tuesday letter addressed to President Barack Obama, the governors said the deal would allow Iran to continue being a “state sponsor of terrorism” while doing little to guarantee the country would not obtain a nuclear bomb.

Pence also sent a letter to Indiana’s congressional delegation, urging them to oppose the deal.

The letters were sent the same day U.S. Senate Democrats announced they have enough votes to block a disapproval resolution against the nuclear deal. 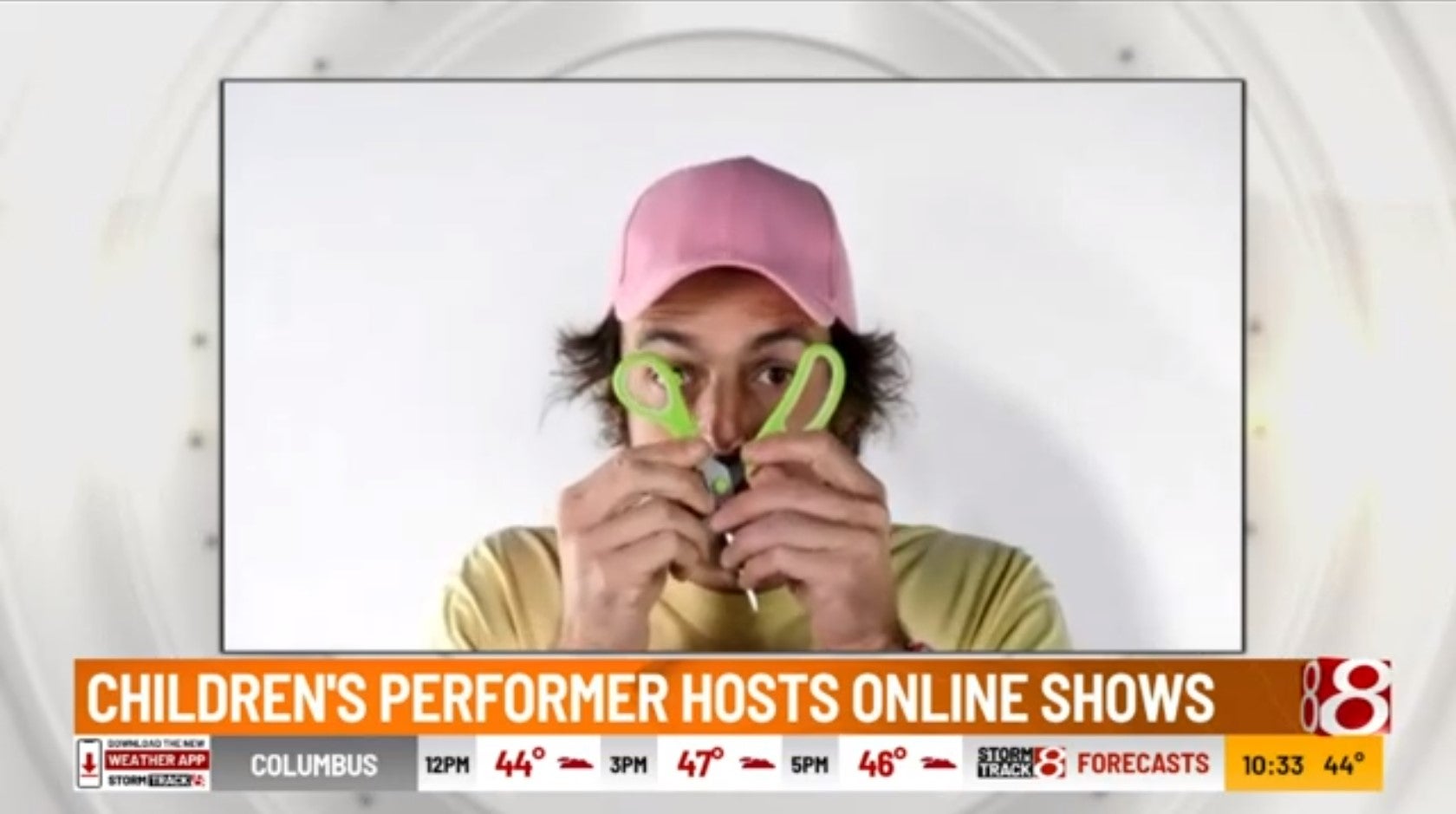