Pence: ‘Just IN’ is a resource, not a news service 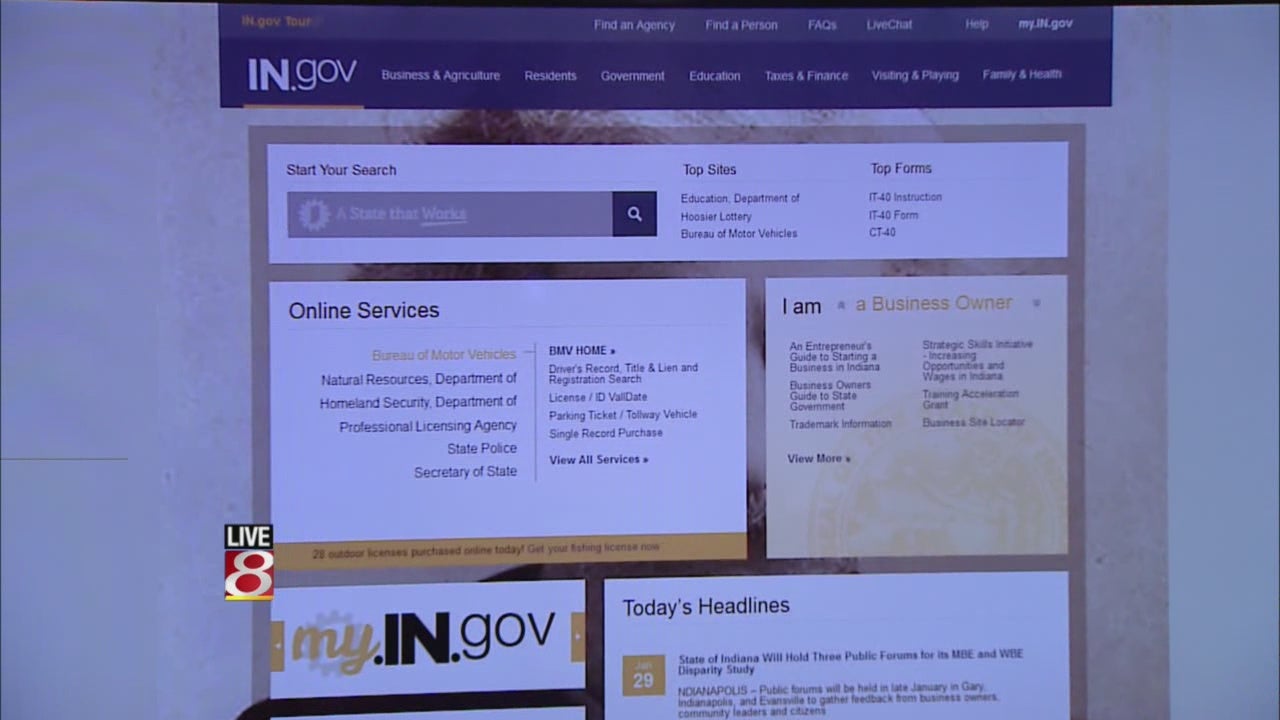 INDIANAPOLIS (WISH) – Gov. Mike Pence sparked controversy Tuesday with the announcement of the launch of a new website.

It’s called “Just IN” and it’s expected to be a part of the state’s website in the coming weeks.

The controversy came when some thought it was an attempt by the governor to start a state-run news service.

“Every organization puts out information on itself and if that’s all this is then big deal,” Norris said. “It’s just important that people understand that this is the government talking about itself. This is not a news organization and calling it that is wrong.”

The governor on Tuesday backtracked saying it’s meant to be a resource, not a news source. He also says each weekday he will send up to six news releases that’ll be featured in the “Top Stories” section of the website.

“The website which has become a source of controversy was simply an effort to have one stop shopping website for press releases and information coming from various state agencies,” said Pence. “The goal here is to make sure that all the activities of the state government are readily accessible and transparent to the public and frankly to the press.”

“I’m not sure about the journalistic accuracy of all the stories but I think it’s a really good idea to get Indiana’s story out to the people and to the nation,” said Hallett.

“You can just decide by reading it what you want to believe or not believe and I think the more voices you hear on both sides the better off we are to making informed decision,” Hall said.

“If news stations in Indiana take these news stories and publish them without independently verifying through their own reporting the content of that story they might as well reliable the name of their news paper Governor Pence Propaganda Daily,” said Emeritus IU School of Journalism at IUPUI Professor Emeritus Jim Brown.

Indiana State Democratic chairman John Zody said in a letter to the editor he was stunned the governor would want to set up a state run news agency.

Governor Pence plans to speak more about the website Wednesday.