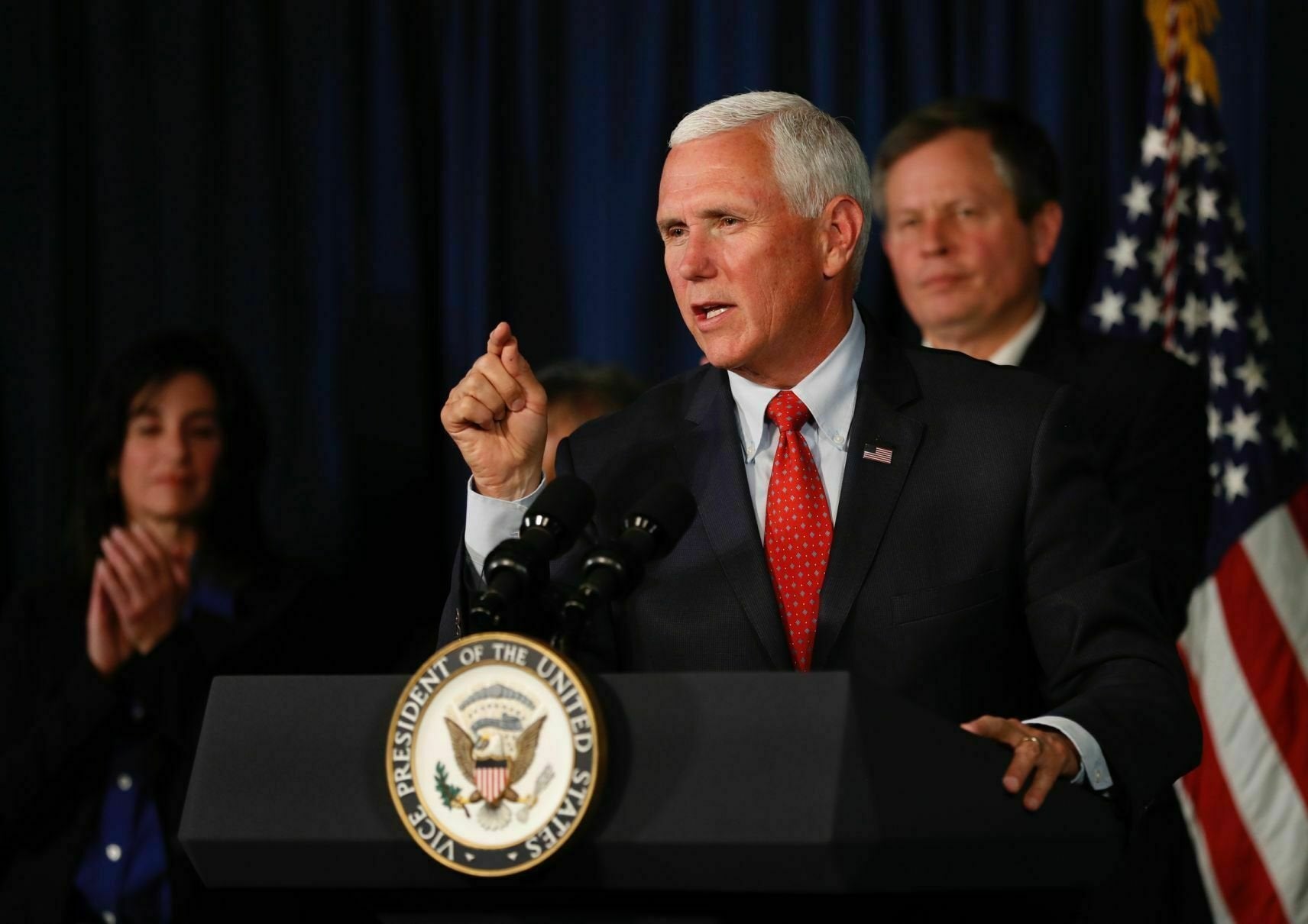 MIAMI (AP) — Vice President Mike Pence is launching a “Latinos for Trump” coalition in Miami, an effort by the Trump campaign to engage Latino voters in advance of the 2020 election.

The event comes a day ahead of the first Democratic presidential primary debates, also being held in Miami, and a week after President Donald Trump officially kicked off his campaign in Orlando.

This signals Florida’s significance for the president’s reelection hopes.

The state is home to more than 2 million registered Latino voters, and the Trump campaign believes they have an opening with them because of the president’s economic policies, which they say have contributed to low unemployment rates among Latinos, among other issues.