INDIANAPOLIS (AP) – Gov. Mike Pence said Thursday he had concerns about a now-defunct bill aimed to increase vaccination rates among Indiana teenagers for the virus blamed for causing most cases of cervical cancer.

The measure, which was defeated in the House this week, wouldn’t have required vaccinations against human papillomavirus, or HPV, but called for the State Department of Health to establish goals and plans to increase Indiana’s immunization rate to 80 percent among girls and boys between ages of 13 and 16 – about four times the current rate.

Pence said he supports the vaccinations for the measles and other illnesses now required in state law and that the Health Department would continue promoting HPV immunizations. But he said he shared the concerns that some lawmakers and the public had raised.

“By establishing a goal of 80 percent immunization that that may set Indiana on the path toward mandate, which created a concern for many people,” Pence said. “… I think it is a decision that’s best left to parents in consultation with their doctors.”

The sexually transmitted virus can cause cervical cancer, genital warts and other medical issues. Indiana ranks 40th in the country with about 23 percent of girls ages 13-16 having received all three doses of the HPV vaccine, according to federal reports.

House members voted 51-44 on Tuesday to defeat the bill, preventing it from advancing to the Senate. The bill had cleared the House Public Health Committee in an 11-0 vote last week.

Bill sponsor Rep. Sue Errington, D-Muncie, told The Journal Gazette she blamed the bill’s defeat on a lack of understanding about the infection’s prevalence and the breakthrough the vaccine represents in fighting cancer.

“This measles outbreak should be reminding people of why it’s important to get vaccinated,” she said. “But the no votes were all Republicans, so I think there’s some education that needs to be done within the legislators. I think the public is ahead of the lawmakers.”

Republican House Speaker Brian Bosma said it was a tough decision for many legislators.

“Vaccinations for many is a hot topic nationally,” he said. “Though it didn’t mandate the vaccination, it mandated a goal, which some folks extrapolated to a mandate of vaccinations.” 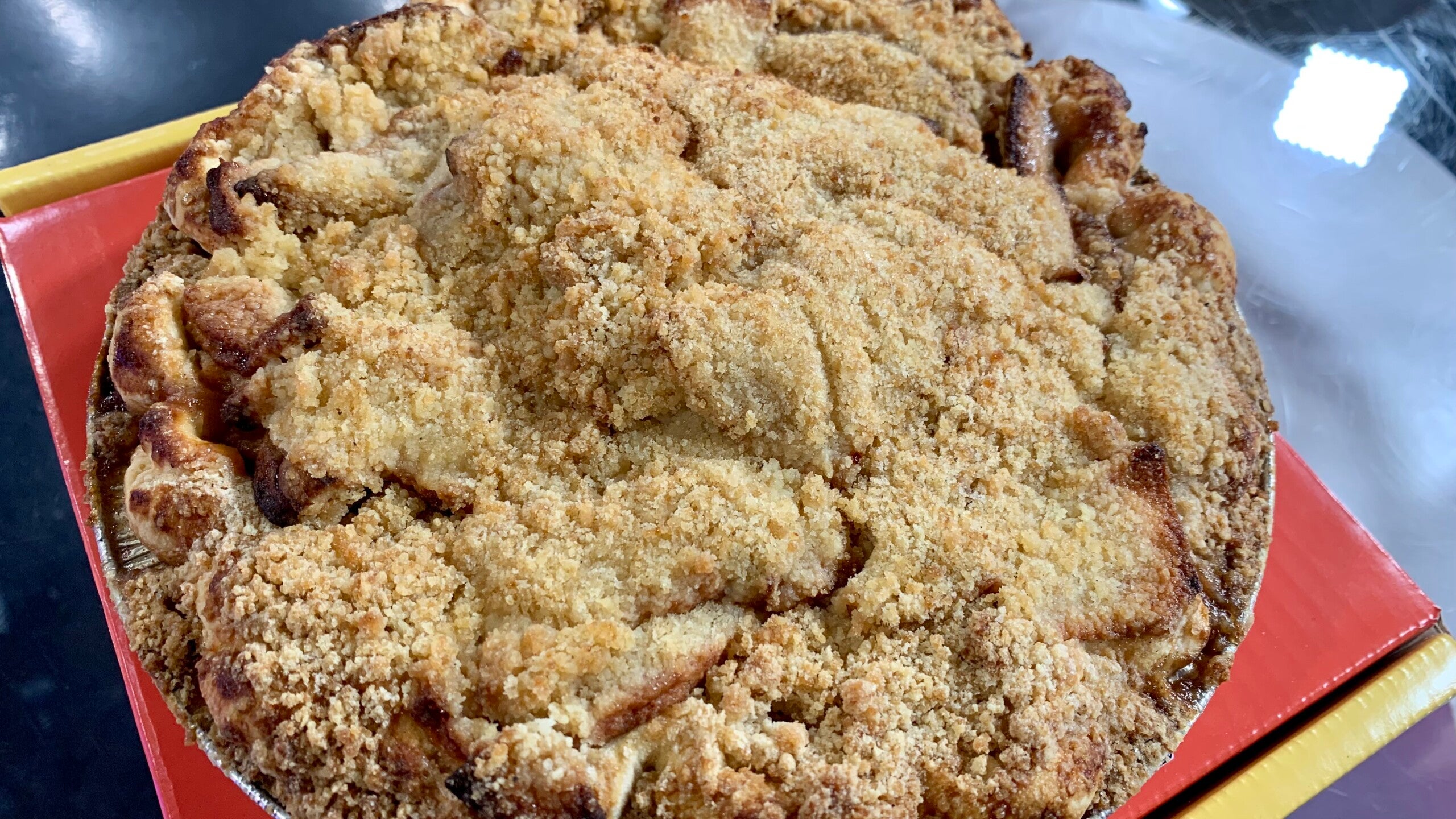