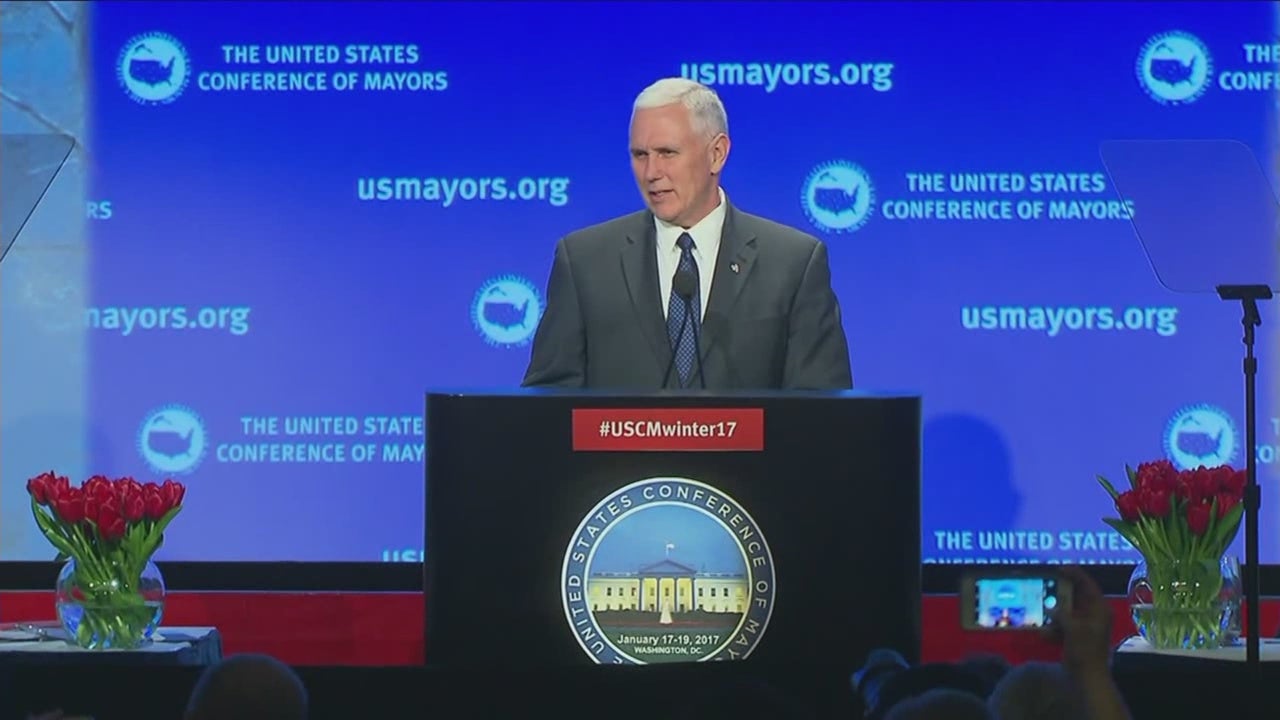 BLOOMINGTON, Ind. (WISH) — Vice President Mike Pence donated 30 linear feet worth of papers and documents (70 gigabytes worth) from his 12 years in Congress to the Indiana University archive.

The archive currently holds more than 18,000 cubic feet of historic material that helps chronicle both the school’s and Indiana’s history.

But much of the material donated by Pence remains sealed off from public view until 2022 or Pence’s death, whichever is later.

University officials contend that the request by Pence was not unusual. Certain portions of the record are currently open to public view, including his biography, floor speeches, press releases and blog entries, according to Margie Smith-Simmons, a university spokeswoman.

Pundits have argued that Pence’s papers and documents from his time in the House of Representatives could provide some insight into what type of influence he may have in the Trump administration. It remains to be seen how much President Trump may lean on Pence to foster relationships with current members of the House and Senate or sell policy that is part of the president’s agenda.

“Much of the archive covers his time in Congress from 2001 to 2012,” Smith-Simmons said. “Nationwide it is very common to have library records or archives such as these closed or a portion of them closed. Really each is unique and the timeline for access is dependent on the donor.”

Pence donated the materials to Indiana University in 2012. (Pence is an IU law school alum).

Chronicling materials to be archived can carry with it a heavy workload, Smith-Simmons said.

“It is a very time consuming process but one that is important to us and to the state and the university,” she said. “Archives really give an opportunity to share the history of the university and the state of Indiana and it gives us the ability to capture that knowledge and share it with others.”

Former Fort Wayne Mayor and current IU professor Paul Helmke says he understands why there would be an inherent interest in reading Pence’s papers.

“It’s always frustrating when historians and reporters and others can’t see the archives right away,” Helmke said. “But having been in public life too, some things you don’t want coming up.”

In addition to having three terms as Fort Wayne’s mayor, Helmke also made an attempt to run for U.S. Senate. “I remember meeting (Pence) when I was mayor and he was running for Congress for the first time. I was on his radio talk show when I was running for U.S. Senate. So he has dealt with basically 30 years worth of Indiana politicians and players. That’s going to be significant.”

Helmke added that while there might be public interest in delving into Pence’s congressional history, politicians have reasons for wanting to keep portions private.

“You don’t want your current goings on to be called into question because of something you said a year ago or a few years ago,” he said. “You put a lock on the files for a number of years, that means you are going to be able to get through and do your business but you still want to keep those things available for history.”

The Trump transition team has not responded for requests for comment for this report.