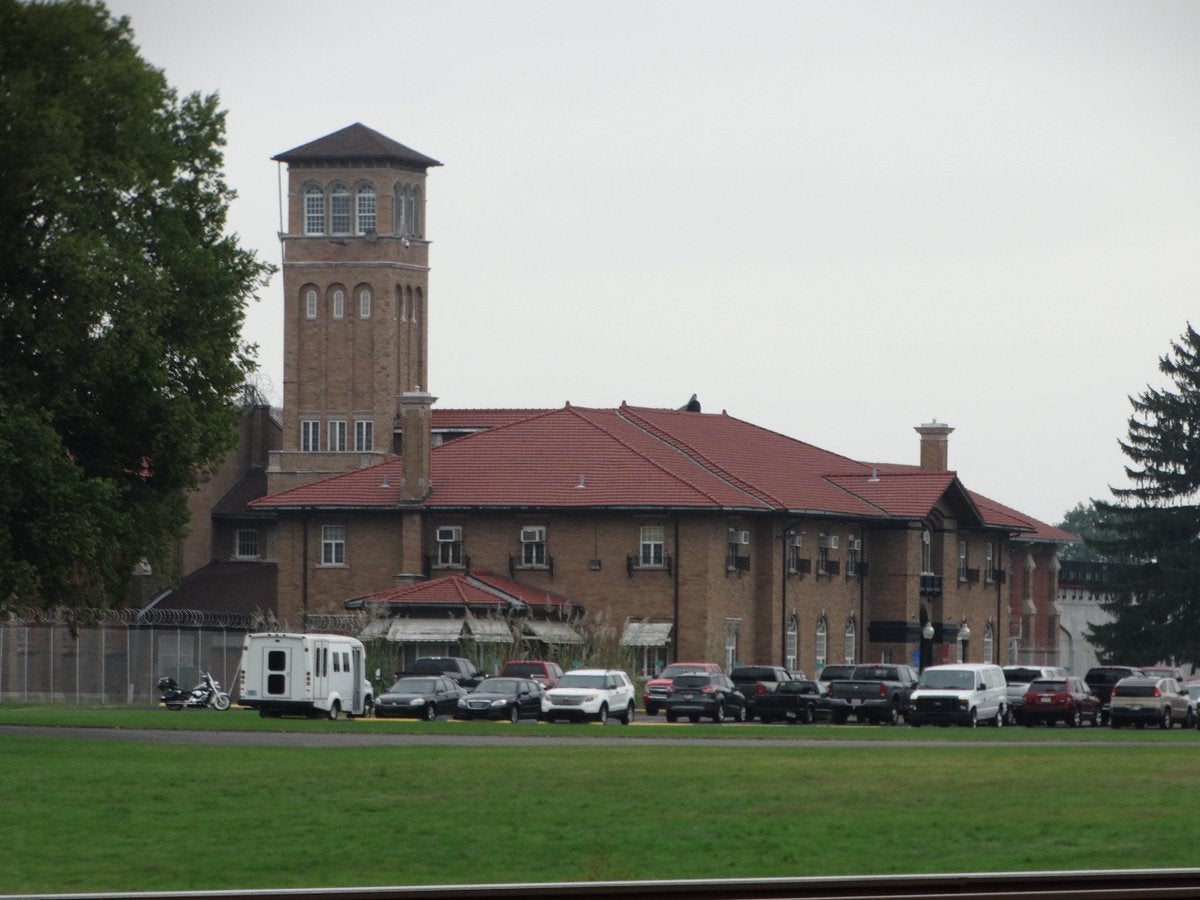 PENDLETON, Ind. (WISH) — A 28-year-old inmate at the Pendleton Correctional Facility was stabbed to death Friday by a fellow inmate, state police said.

Clifford S. Baggett, 28, of Ustas, Florida, was walking through the dining hall of the facility around 3:30 p.m. Friday when he was stabbed by 44-year-old Tommy P. Holland of Indianapolis, according to police.

State police said Holland, who is serving two life sentences for murder, approached Baggett with a hand-crafted weapon and stabbed him multiple times.

As prison staff rushed to the attack, Holland dropped his weapon and surrendered, according to ISP.

Baggett received medical aid but died at the facility before he could be taken to a hospital.

An autopsy of Baggett is pending, ISP said.

The state police investigation, assisted by the Pendleton Correctional Facility Office of Investigations and Intelligence, was underway Friday.