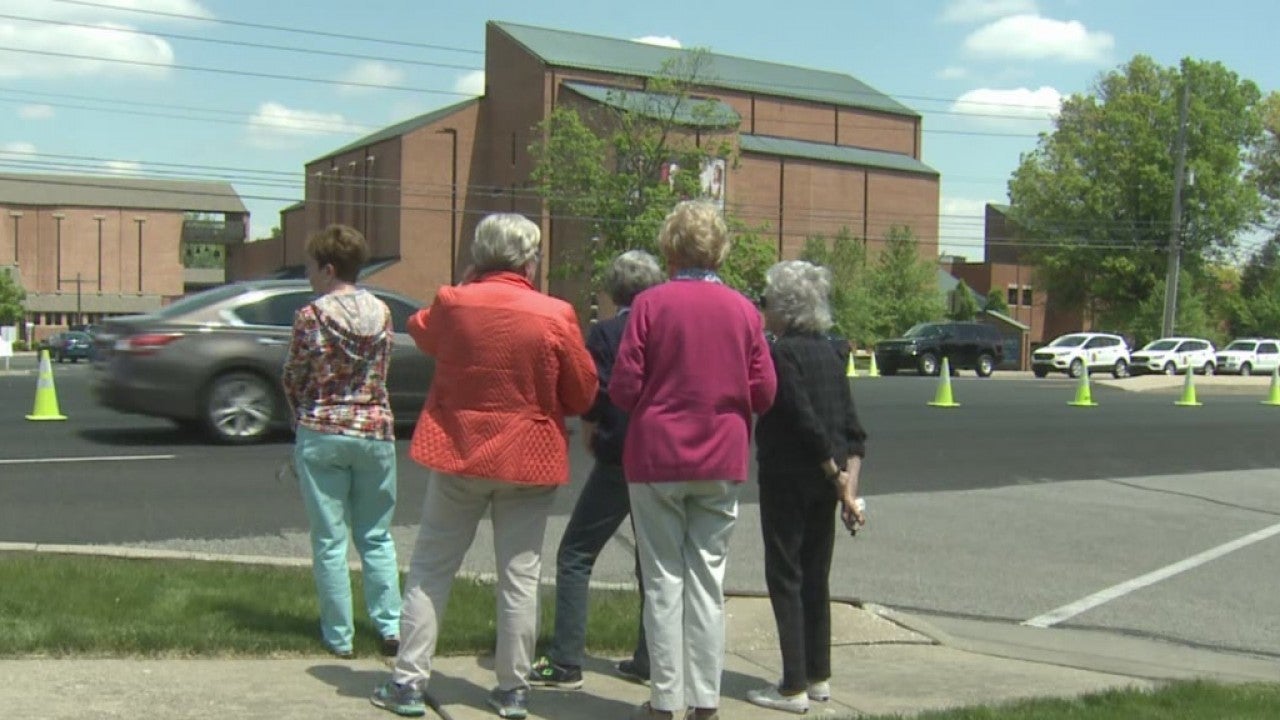 It was a packed house, and that meant quite a few people had to be outside or watch elsewhere.

Wednesday morning had moments so meaningful. People stopped on the streets of Downtown Indianapolis at the Statehouse to witness history: the body of the former U.S. senator and Indianapolis mayor leaving the Statehouse where it had lain in repose since Tuesday.

The motorcade passed by Nancy Garcia of Indianapolis and her neighbors. She wanted to be inside the church to see the funeral but couldn’t.

“You know, watching form the outside and paying our respects is most appropriate,” Garcia said.

Georgianne Neal of Indianapolis said she first met Lugar back in the 1940s when he was a kid.

“Oh, yes! Our families were friends on Central Avenue Methodist Church,” Neal said. “In fact Sen. Lugar, no, his parents, were married by my grandfather.”

“He was a very responsible and remarkable kid and he just never changed,” Neal said.

Neal said if she could send her condolences to Lugar’s family, she’d cry but tell them they’ve all been exceptional citizens and people.

Charlie Williams decided to ride his bike to a viewing point across the street from the church to say goodbye.

APP USERS: Go online to watch video of the funeral with this story