INDIANAPOLIS (WISH) — A man is in critical but stable condition after being found shot at a fast-food restaurant on the city’s west side.

Officers with the Indianapolis Metropolitan Police Department were called to the Jack in the Box restaurant at 5613 W. 38th St. around 6:15 p.m. Saturday on a report of a person shot.

They arrived to find a man with multiple gunshot wounds. He was taken to Sidney & Lois Eskenazi Hospital in critical condition, Lt. Bradly Gosnell with IMPD said at the scene.

The man drove himself from another location to the Jack in the Box property and someone called 911. Police on Saturday night did not have any leads on a possible crime scene or possible suspect. 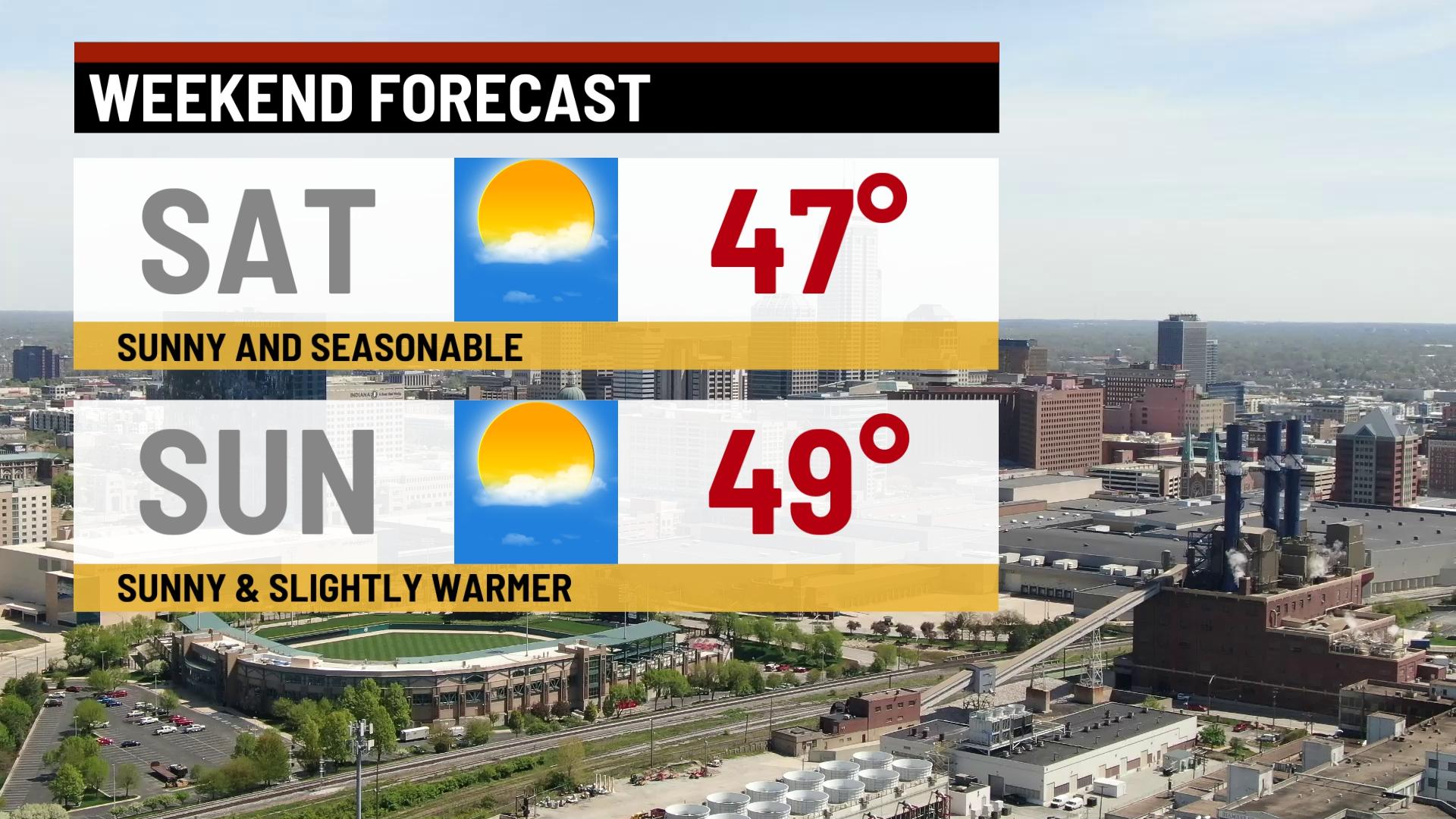