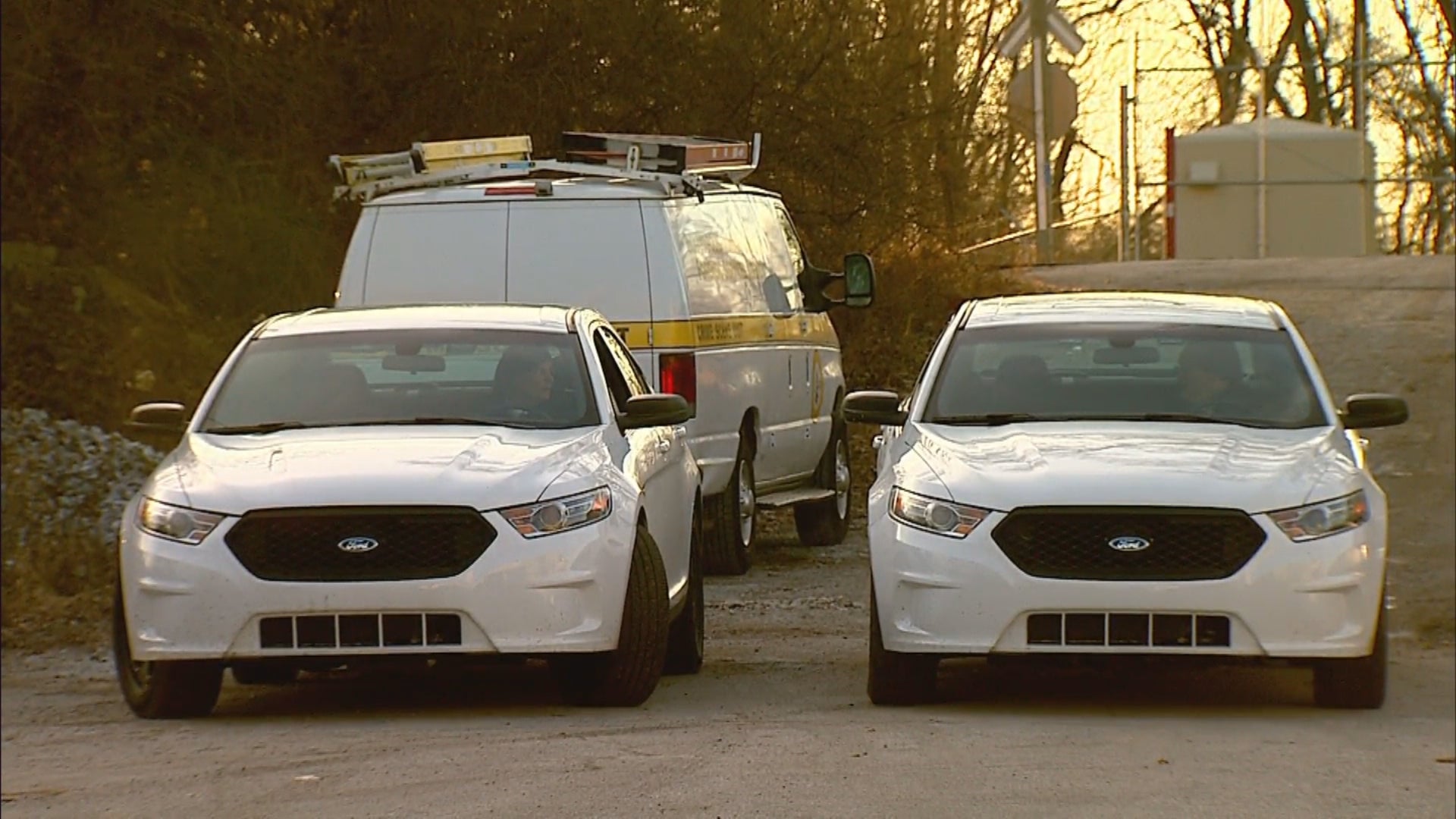 INDIANAPOLIS (WISH) — Indianapolis metropolitan police are treating the Monday death of a person found unresponsive along the bank of the White River as a homicide, the department said Tuesday.

IMPD officers responded around 11 a.m. Monday to the 700 block of West Southern Avenue after a 911 caller reported a person down and unresponsive.

Officers found a person suffering from trauma, and medical personnel pronounced the person deceased at the scene, IMPD said.

No information about the identity of the victim, the circumstances of the death or a potential suspect was released on Tuesday.

Anyone with information about this incident is asked to call the IMPD Homicide Office at 317-327-3475 or call Crime Stoppers at 317-262-TIPS.