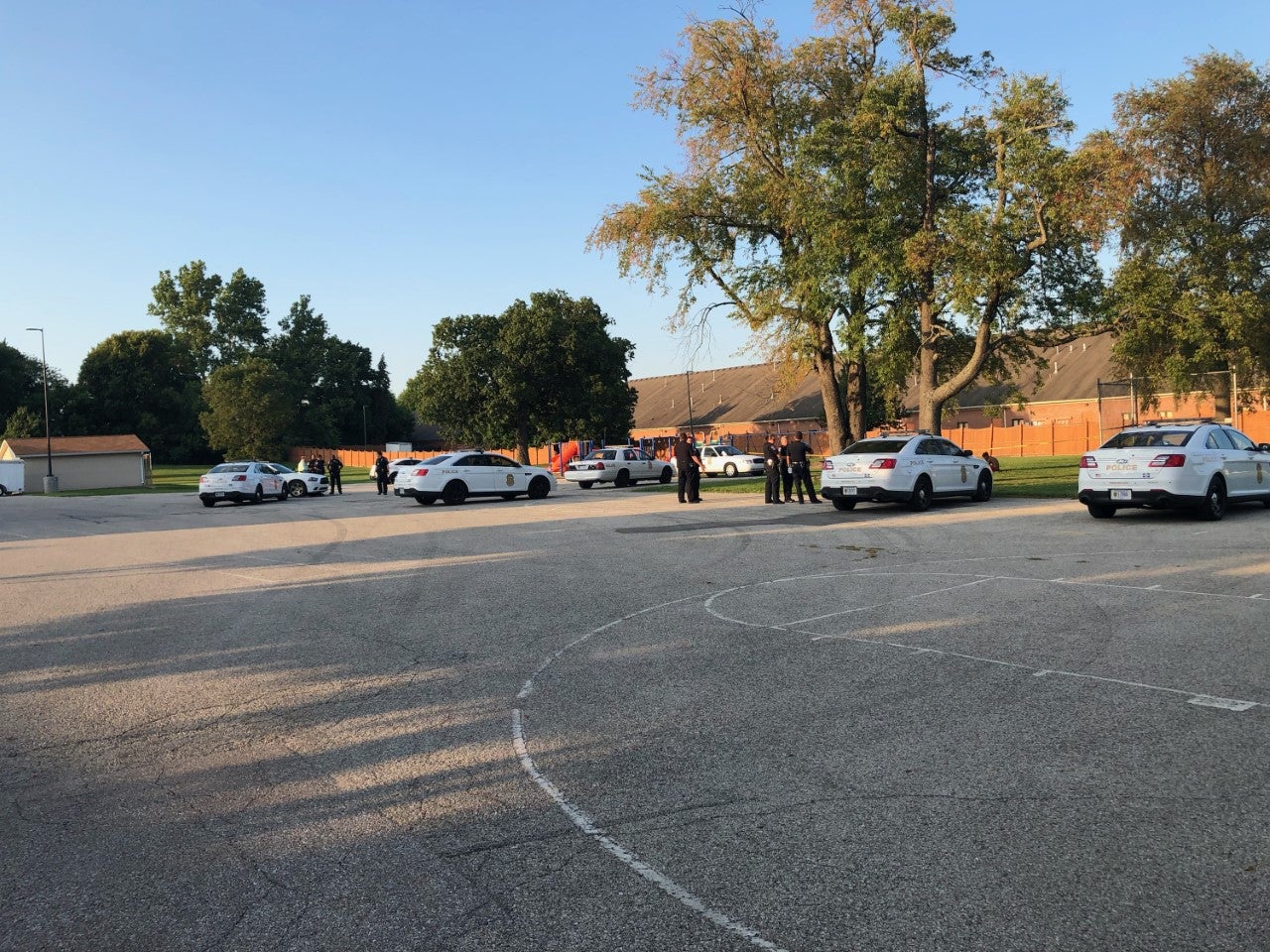 INDIANAPOLIS (WISH) — A teen is in critical condition after an accidental shooting behind an elementary school on the city’s south side.

Police responded to Henry Burkhart Elementary School, 5701 S. Brill Rd, south of East Epler Avenue between Meridian and East streets, around 7 p.m. Sunday after a caller said someone had been shot.

Officers arrived and confirmed a person had been shot there, according to an email from Officer Michael Hewitt with IMPD Public Affairs.

IMPD later confirmed that their investigation revealed that a gun was dropped, causing the gun to fire and strike the juvenile.

Sgt. Jim Gillespie at the scene confirmed that a teen boy, aged 16 or 17, had been shot somewhere in the wooded area behind the school.

Witnesses at the scene were cooperating with detectives, Gillespie said.