Person killed in double shooting on northeast side 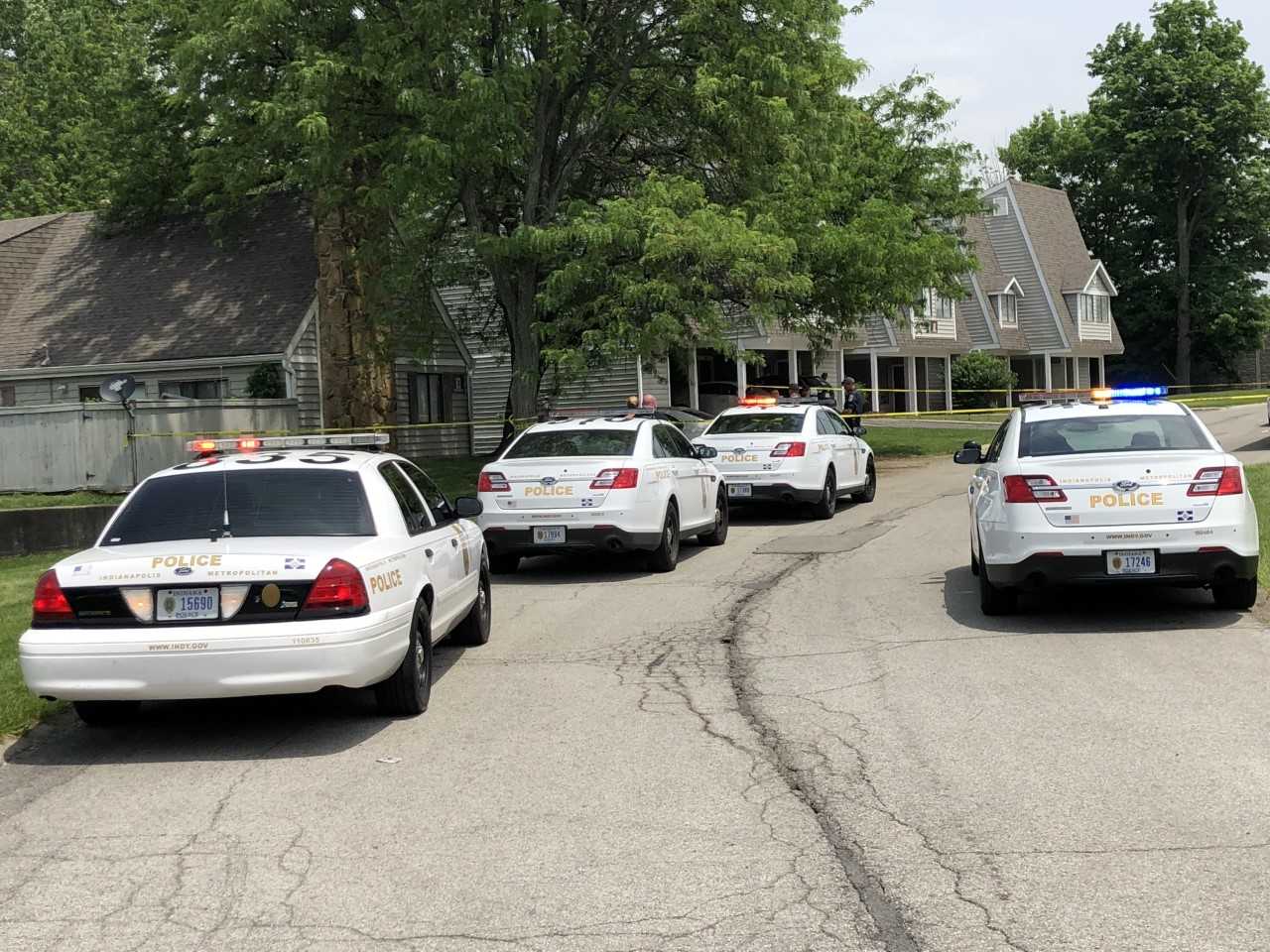 INDIANAPOLIS (WISH) — One person is dead as the result of a double shooting Sunday afternoon.

Officials with the Indianapolis Metropolitan Police Department confirmed with 24-Hour News 8 that one person died as a result of the shooting.

It is not yet clear how many others were injured in the shooting, although one other victim is said to be recovering in stable condition.

Witnesses told police that two people fled in a vehicle that was driven by one other person.

Suspect or victim information have yet to be released.

This story will be updated as more information becomes known.