‘Person of interest’ emerges in case of missing Utah woman 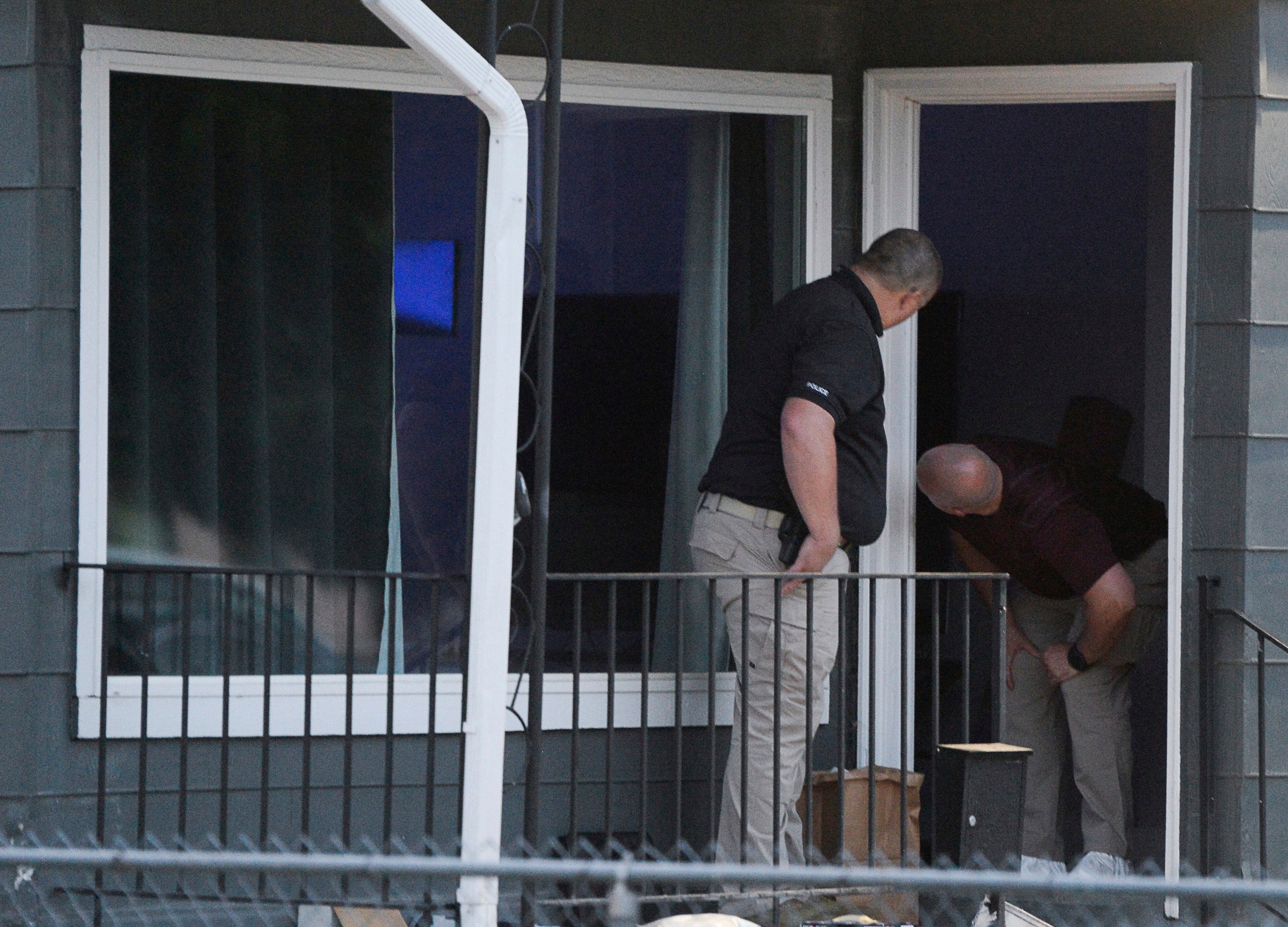 SALT LAKE CITY (AP) — Police investigating the case of a college student who went missing in Utah 10 days ago said Thursday that the owner of a home they searched in connection with the disappearance is a “person of interest” and that they are trying to find a mattress that had been inside his home.

The announcement came shortly after authorities spent about 19 hours searching the man’s home in a middle class Salt Lake City neighborhood, with neighbors describing officers entering the home with shovels and police dogs.

Salt Lake City Police Chief Mike Brown said the homeowner was not in custody and declined to name him. But authorities have said that they believe the house has an unspecified connection to the disappearance of 23-year-old Mackenzie Lueck. Online court and property records identify the man as being 31, divorced this year and with no criminal record in Utah. The Associated Press is not naming him because authorities have not done so.

Investigators now want to find a mattress and box spring that they say the homeowner gave away last week, and speak with whoever took it, Brown said.

Lueck disappeared after taking a Lyft June 17 from the city’s airport to a park, where police have said she met someone at about 3 a.m. and did not seem distressed. They have said the Lyft driver had no connection with her disappearance. The home that police searched is about 5 miles (8 kilometers) from that park.

Brown declined comment when asked if the homeowner met Lueck at the park, or if police have identified the person she met there.

The homeowner has lived there about two years and has rented out part of it on Airbnb, said next-door neighbor Tom Camomile.

Camomile said the man was friendly and that the two discussed landscaping improvements he made shortly after he moved in, but became withdrawn over the last several months. He said the man in recent months stopped keeping up his yard as well as he had before.

Camomile said he never saw anyone matching Lueck’s description at the house and last saw the homeowner last Saturday, when he brought in his trash cans.

Lueck is a part-time student at the University of Utah in her senior year majoring in kinesiology and pre-nursing. She has been a student since 2014, he said.

She is from El Segundo in the Los Angeles area and flew to California on June 17 for a funeral before returning to Salt Lake City, police have said. Her family reported her missing on June 20 and became more concerned after she missed a planned flight to Los Angeles last weekend.

Brown, the police chief, told reporters he has spoken with her father, Greg Lueck, and felt “the heartache and the pain and the suffering in his voice as we spoke.”

Investigators are tracking Lueck’s activity on social media and whether she had another phone as they look for clues about who she met at 3 a.m. and where she is now, Brown said. They are also looking into her romantic life, including whether she dated older men, though it’s unclear whether that might have any connection to her disappearance, said police spokesman Greg Wilking.

“This is a digital forensic investigation,” he said. “This is very complicated and it has a digital footprint that our investigators have been following.”

Lueck’s close friend, Ashley Fine, uploaded a new video Thursday morning onto the “Find Mackenzie Lueck” Facebook page saying she believes her friend is still out there. She pleaded with people to call police with any information that could help locate Lueck.

“Everyone around the country is looking for you. We’re advocating for you, we’re fighting for you, and we’re going to bring you home safely,” Fine said.