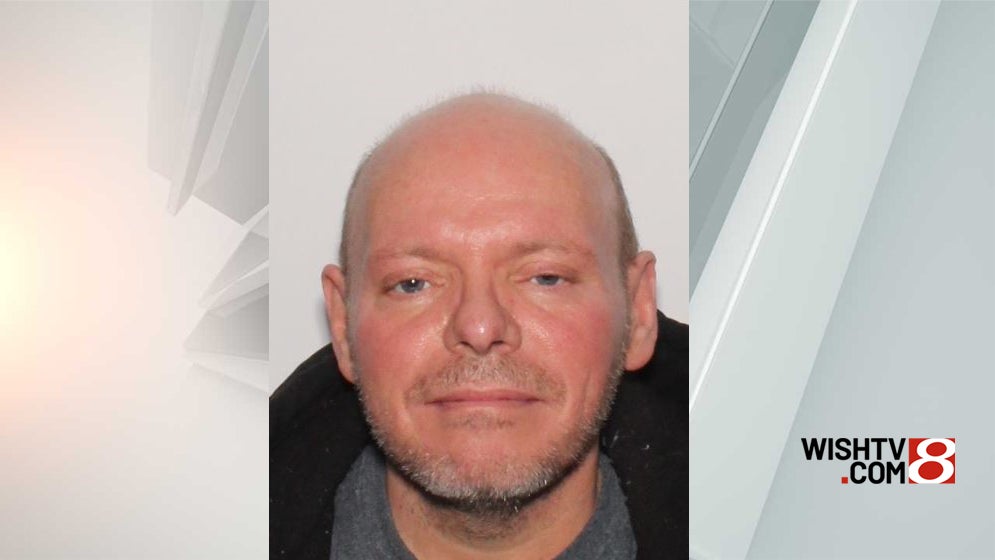 LEBANON, Ind. (WISH) – Police said Tuesday night that they have arrested a 53-year-old Noblesville man in connection to a shooting Monday afternoon at a Lebanon home.

Mark Wilburn was taken into custody about 5:30 p.m Tuesday at a hotel in Fultondale, Alabama. Wilburn on Monday was identified by police as a person of interest.

Just after 7 p.m. Monday, Lebanon Police Department officers were called to a report of a person shot at a home in the 800 block of Cohen Street. That’s northeast of the I-65 interchange at State Road 32.

At the home, officers found 29-year-old Michael Maxwell suffering from a gunshot wound to the chest. A friend took Maxwell to Witham Health Services hospital; later, Maxwell was taken to an Indianapolis hospital for further treatment and surgery.

Police did not provide an update on Maxwell’s condition on Tuesday night.

Police said the shooting stemmed from an argument between Wilburn and Maxwell.

Wilburn is charged with battery by means of a deadly weapon. He was in a Jefferson County, Alabama, jail on Tuesday night. Boone County authorities will being the extradition process to bring Wilburn to Indiana to face the charge.