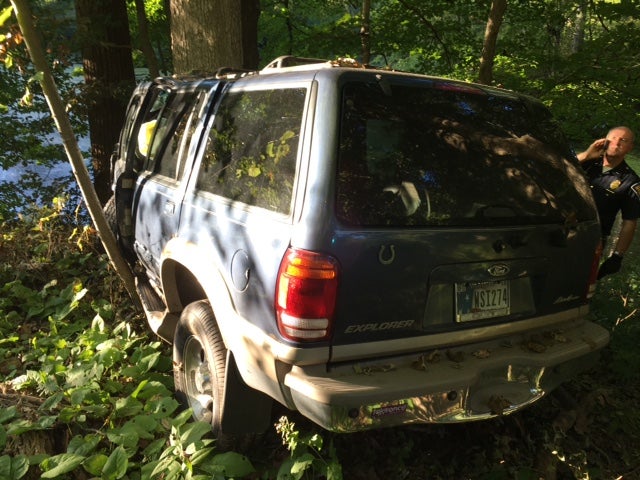 JENNINGS COUNTY, Ind. (WISH) – One person who was reported as missing was found dead in Jennings County Tuesday evening.

According to the Indiana State Police, troopers initially responded to a report of a one vehicle accident with injuries on US 50 near the Jennings and Ripley County Line around 5 p.m.

After arriving on scene, an SUV, off the roadway, was discovered with a male with injuries to his lower extremities.  A female was also found deceased in the vehicle.

Police said the female in the vehicle had been reported as missing.  An investigation initially began Sunday September 18, when the family of 37-year-old Nikki Reed reported her as missing.

Reed’s family told police that she had made a trip to Pennsylvania to pick up her boyfriend, 39-year-old Kevin Bell.

Over the course of the investigation, it was determined that during the afternoon of September 17, Bell lost control of his Ford Explorer near the 8600 block of east US 50.  The vehicle then headed off the road, ran off an embankment and then proceeded to slam a tree head on.

Police said Reed, who appears to have been in the passenger’s seat at the time of the accident, was killed instantly.  Bell, who suffered injuries to his legs was unable to crawl to the road until this evening.

Bell’s injuries are not thought to be life threatening.