Person struck, killed in hit-and-run on city’s west side 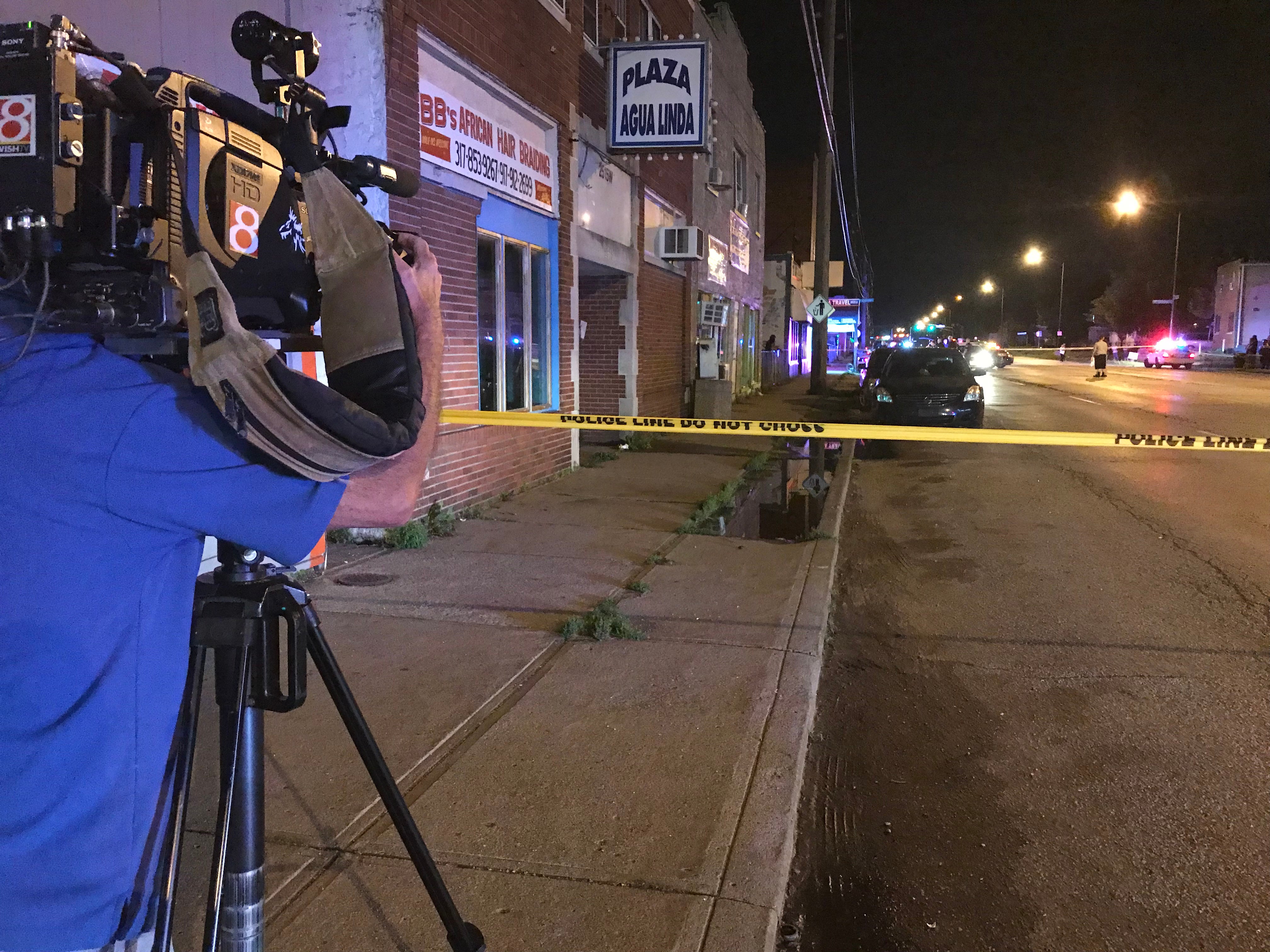 INDIANAPOLIS (WISH) — Officials with the Indianapolis Metropolitan Police Department are investigating after a person was fatally struck by a vehicle Wednesday night.

The crash happened at 9:50 p.m. at the intersection of West Washington and North Addison street.

Officials said a man in his 20s was struck and killed by a van.

Detectives will review cameras in the area for any clues.

This story will be updated as more information becomes known.