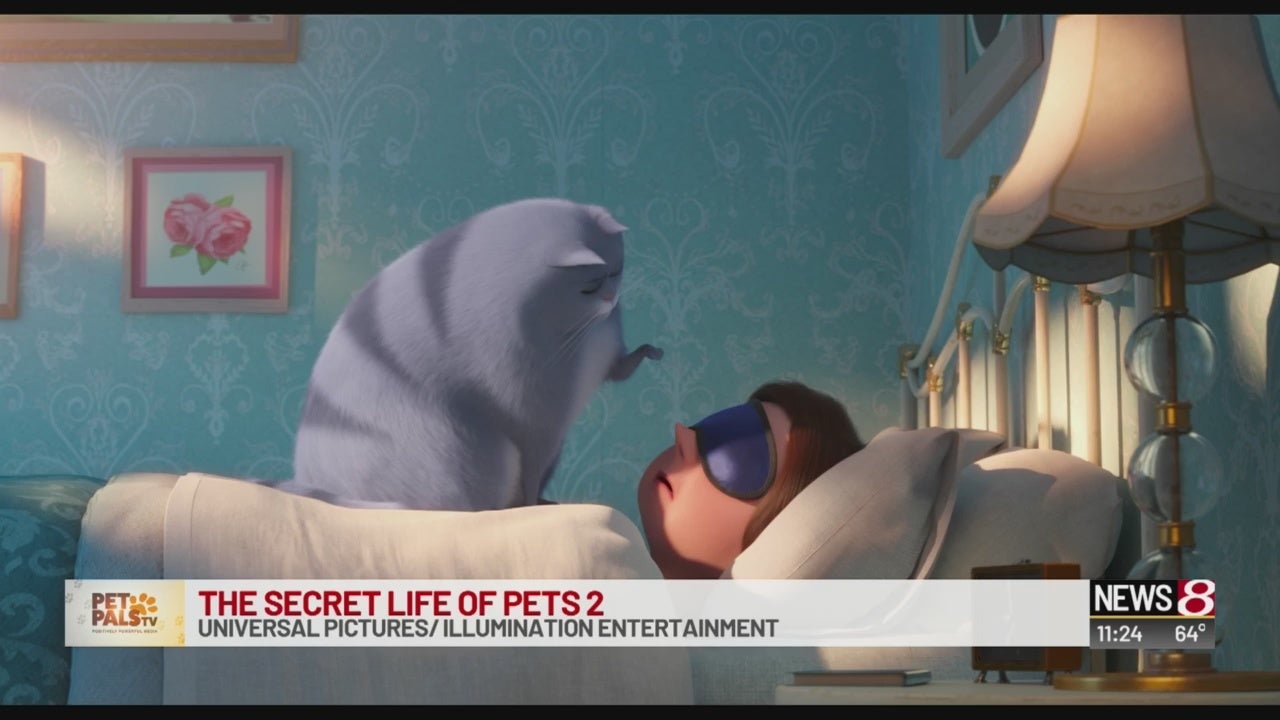 INDIANAPOLIS (WISH) – Each and every week, Patty Spitler shares a story about our four-legged and furry friend population.

This time the host of Pet Pals TV stopped by to discuss an upcoming animated movie about pets, “The Secret Life of Pets 2.”

After getting to check out the film before it hits theaters, she sat down with one of the stars of the film, former Saturday Night Live cast member Dana Carvey.

To watch Patty’s interview with Dana Carvey and to hear more about the film, click on the video.