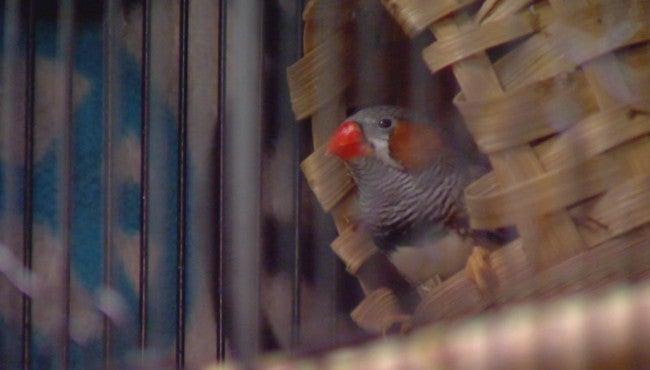 “The amount of fecal matter and urine in the cages was definitely unacceptable,” he said. “They didn’t have adequate food and water for the most part. We made the decision to close down the pet store.”

Peckinpaugh said officials discovered between 50 and 60 animals dead. They removed 289 living animals – including mice, hamsters, snakes, rabbits, and birds – and transported them to the Muncie Animal Shelter.

“Right now we’re just going through and kind of taking an inventory and making sure that each animal is getting the proper care and attention that it needs,” said Peckinpaugh. “It’s a little overwhelming to take in that amount for us. We’ll take in between 15 to 20 animals a day, typically. So when you’re talking around 300, your workload goes up quite a bit.”

Peckinpaugh said a veterinarian will examine the animals later this week, but each seems to be doing OK.

“There are definitely some that are not in great shape. Most of it is just body condition, though, be it with lack of food and water.”

Rescue groups and foster families are helping out for now. Peckinpaugh said their goal is to eventually place each animal with an adoptive family or rescue organization, but animals are not yet up for adoption.

Attempts to fully identify and make contact with the shop owner were not successful.