Petco: No heat used in drying of dog that died 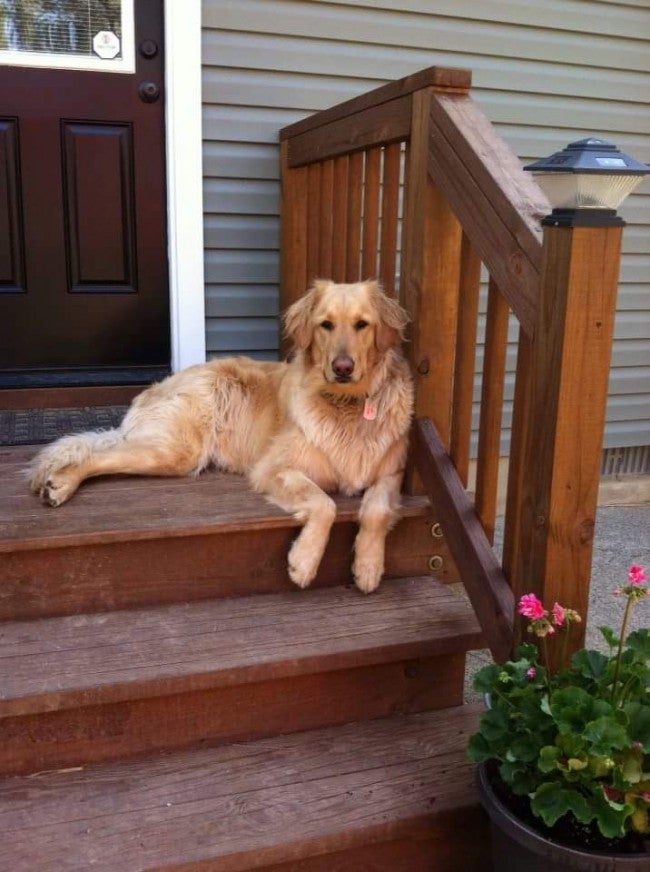 CHESTERFIELD, Va. (WRIC) – An outcry is being heard nationwide after a local golden retriever died after a grooming at a Petco.

Allison Marks said that she dropped her dog Colby off at the store and five hours later, the manager asked to meet her at an animal clinic. Marks said that’s where a veterinarian broke the news that Colby had died from a heat stroke.

Marks believes the groomer may have left Colby in a drying cage for too long. Petco released a statement late Monday afternoon that reads in full:

All of us at Petco remain deeply upset by Colby’s passing. We have strict protocols in place to ensure the well-being of pets in our grooming salons, and we take it very seriously when those protocols are not followed. The groomers involved have been suspended while we complete a thorough investigation, and we are in contact with the pet parents and coordinating with local Animal Services to understand what happened in this terrible situation. It’s important to know we do not use heated dryers in any Petco grooming salons, and we can confirm there was no heat used in the drying process during Colby’s groom, but other details are still being investigated. Our thoughts continue to be with Colby’s family at this difficult time.

Linda Law is a master groomer with the National Dog Groomers Association of America. Law has worked in the industry for more than three decades and said something has to be done about the cages.

“We quit cage drying back in the late 80’s because there were so many groomers that weren’t turning the dryers to the proper temperature. They would get busy and forget about the dog,” said Law.

Law operates a grooming school and four salons and said there are not any dryer cages in any of them.

These types of deaths have happened before.

In 2008, a Llasa Apso named Sadie died of a heat stroke at a California Petco after her grooming session ended in a dryer cage.

Regardless, many states including Virginia, have no laws against them.

Linda Law said the Commonwealth also does not inspect salons and there is no license required for grooming.

“You can hang up your sign and say you’re a dog groomer and never picked up a pair of clippers in your life and that’s how the accidents happen,” said Law.

“Stay up on what’s going on,” Law said. “Protect your dogs. As a client, you just need to be smart.”

Petco said the groomer who was in charge at the time of the incident has been suspended.