He called her work “drivel” and she called him “amoral” after Morgan defended the U.S. government’s travel ban during an appearance on HBO’s “Real Time with Bill Maher” on Friday.

Morgan faced off with Australian comic Jim Jefferies on the episode during a discussion of the executive order. Morgan said it was “not a Muslim ban,” and Jefferies directed an expletive at him. Rowling tweeted that it was “satisfying” to hear Jefferies say that.

A flurry of tweets between Rowling and Morgan followed. 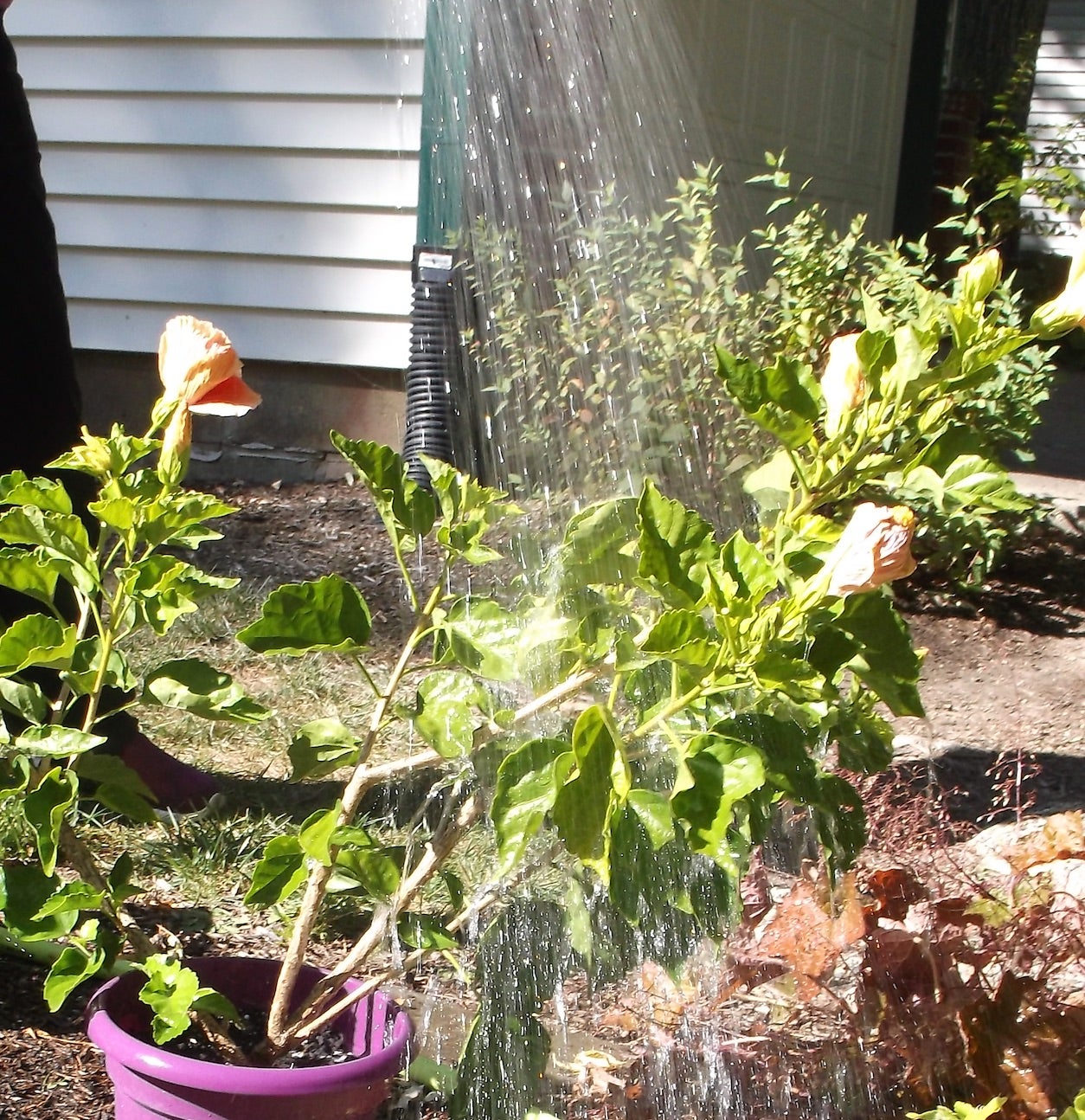 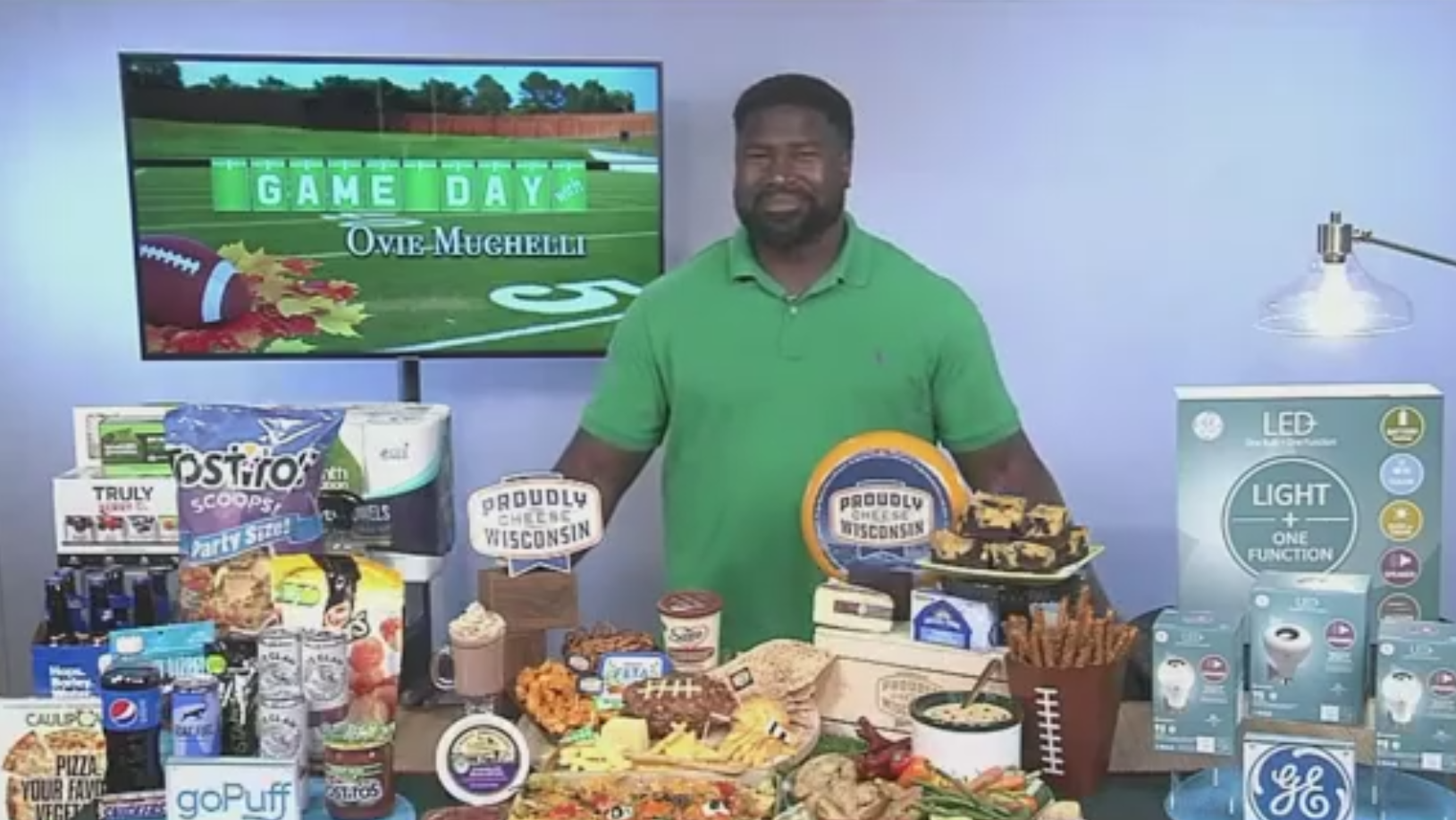 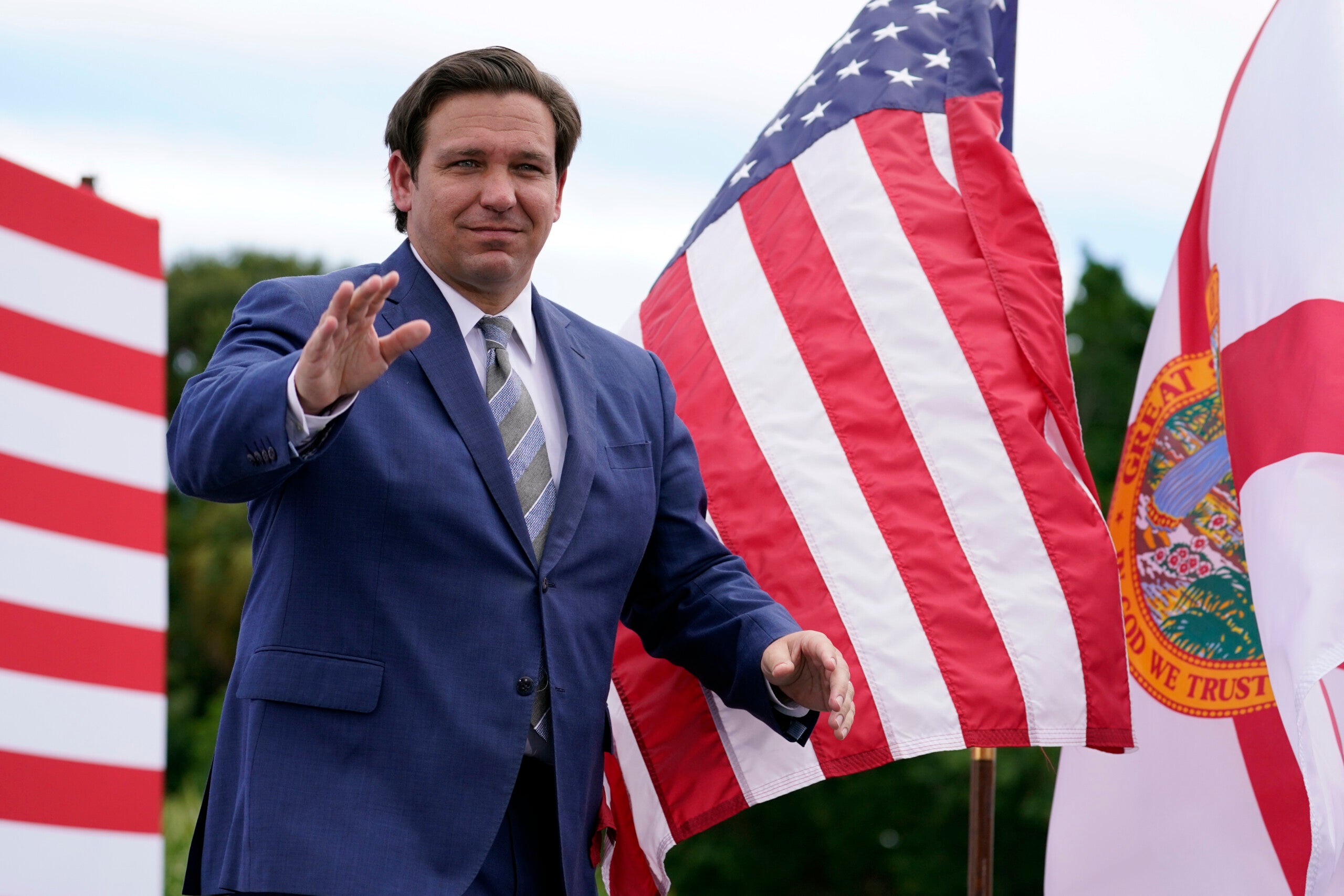