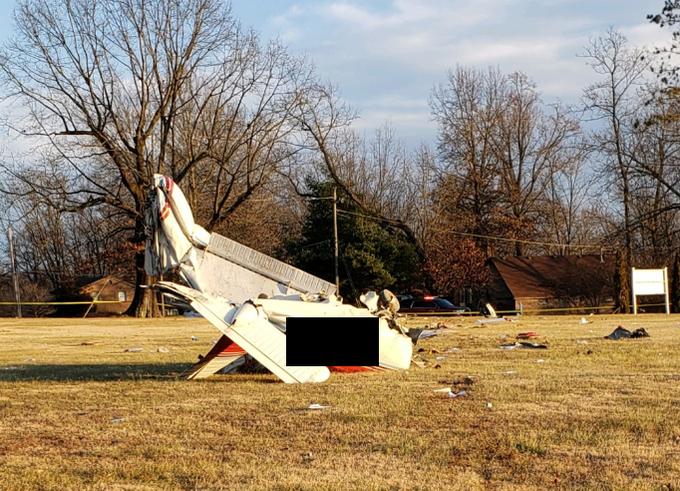 Around 3:14 p.m. Saturday, the sheriff’s office responded along with two fire departments to Camp Reveal, 1042 E Boonville-New Harmony Rd, on a report of a plane crash. Camp Reveal is a camping and retreat facility owned and operated by Evansville Rescue Mission, according to the property’s website.

The small Cessna has departed from Tri-State Aero, 6101 Flightline Dr, at the Evansville Regional Airport, but began losing altitude as it traveled north, the sheriff’s office said.

While attempting an emergency landing east of the camp’s main entrance, the pilot maneuvered to an open field, avoiding any buildings, but died during the crash, the sheriff’s office said.

Neither the name of the pilot nor the plane’s destination were released on Saturday.