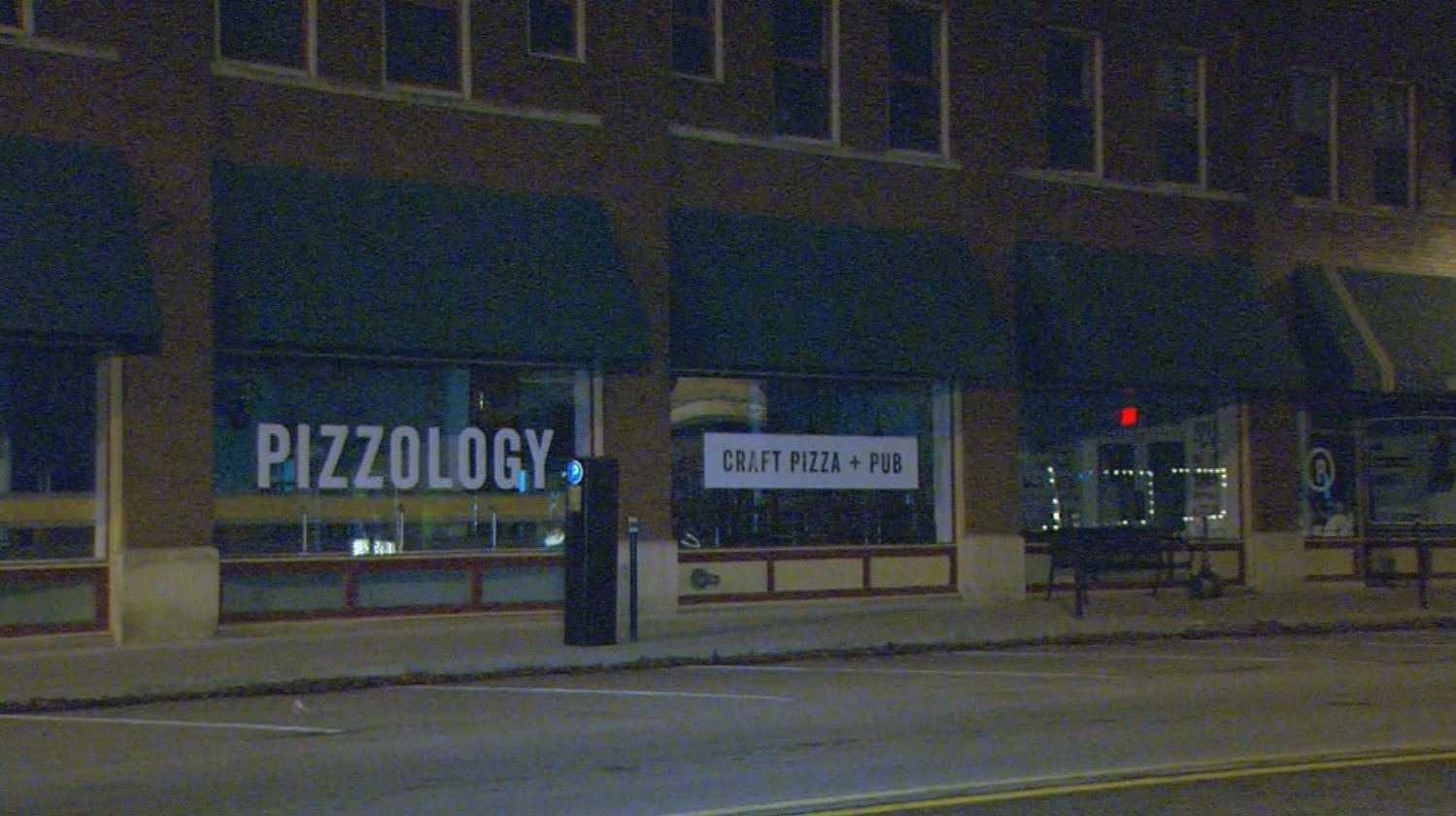 INDIANAPOLIS (WISH) – A popular Massachusetts Avenue pizza place is shutting down and rebranding.

Pizzology will soon be no more.

Owner Neal Brown says he will reopen the restaurant in March, calling the new place “Stella.”

“Change even though it’s uncomfortable, I think growth is really good for our restaurant scene,” said Jolene Ketzenberger, the editor of Eat Drink Indy. “And there are some causalities involved in growth.”

The specialty pizza and pasta restaurant opened in 2014.

Brown said in a statement, “We have an amazing team on Massachusetts Avenue that we want to see grow, so we’ve decided to close Pizzology, invest in the space and our people and reopen as Stella.”

“I’m imagining that he wants to maybe push himself, maybe try a new cuisine. try to change the palate of Indiana,” said Cavan McGinsie, the Food and Drink editor, at  NUVO News.

“The challenges I think are huge, for our local restaurant scene as far as trying to grow the dining public, make the pie bigger for every body. But I think within those challenges it’s very exciting,” said Ketzenberger.

This closure comes after Bourbon Street, Milano Inn, and Plow and Anchor closed last month. Recess in Meridian-Kessler is closing next week.

“I do think you’re seeing mass ave changing. It has been a bar-hopping neighborhood: place to place to place. You’re going to see the ones that are staying I think you might see a little bit more of a high end,” she said.

Pizzology will close on Feb. 19 and will re-open as Stella on March 21.

Instead of pizza and pasta that restaurant will focus on seafood, meat and wine from Italy, France and Spain.

Carmel Pizzology is staying open, as well as the basement location at Libertine Liquor Bar.