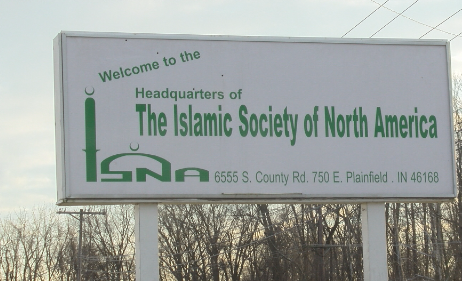 PLAINFIELD, Ind. (WISH) — A mosque in central Indiana is taking extra precautions after hearing about the deadly terror attack in Quebec City, Canada.

Leaders said the Islamic Society of North America always had some level of security, but added extra measures after what happened over the weekend.

“It is scary to see those things, really disheartening to read those and very difficult especially when there’s casualties and injuries,” said Faryal Khatri, who works at the Islamic Society of North America.

She said some members are feeling a mixture of emotions from fear to anxiety.

Khatri and her colleagues attended daily prayer just one day after the terror attack in Quebec City. Investigators said someone shot and killed six people and injured several others during evening prayer.

“We have increased security, but at the same time we want to make sure our attendees feel welcomed here this is a place of worship,” she said.

Khatri said the mosque has received a lot of messages from the interfaith community.

“Yesterday actually I was out and someone had approach me letting me know that their church would be a place of refuge if anything were to happen that it would be a safe haven for me,” she said. “I think that’s a very powerful statement.”

“For me it was really uplifting to see the community and a majority of the people welcoming and wanting the diversity,” she said. “They see the beauty and the strength in diversity.”

Despite everything that’s been going on, Khatri said they cannot live in fear, but instead must work together moving forward.

“I mean I think really just moving forward we just need to stand together as a nation,” she said, “Come together, have everyone support each other that’s the only way we’re going to be stronger as a nation.”

Plainfield police said they are in constant communication with the mosque and will continue to work with the congregation to address any security needs.