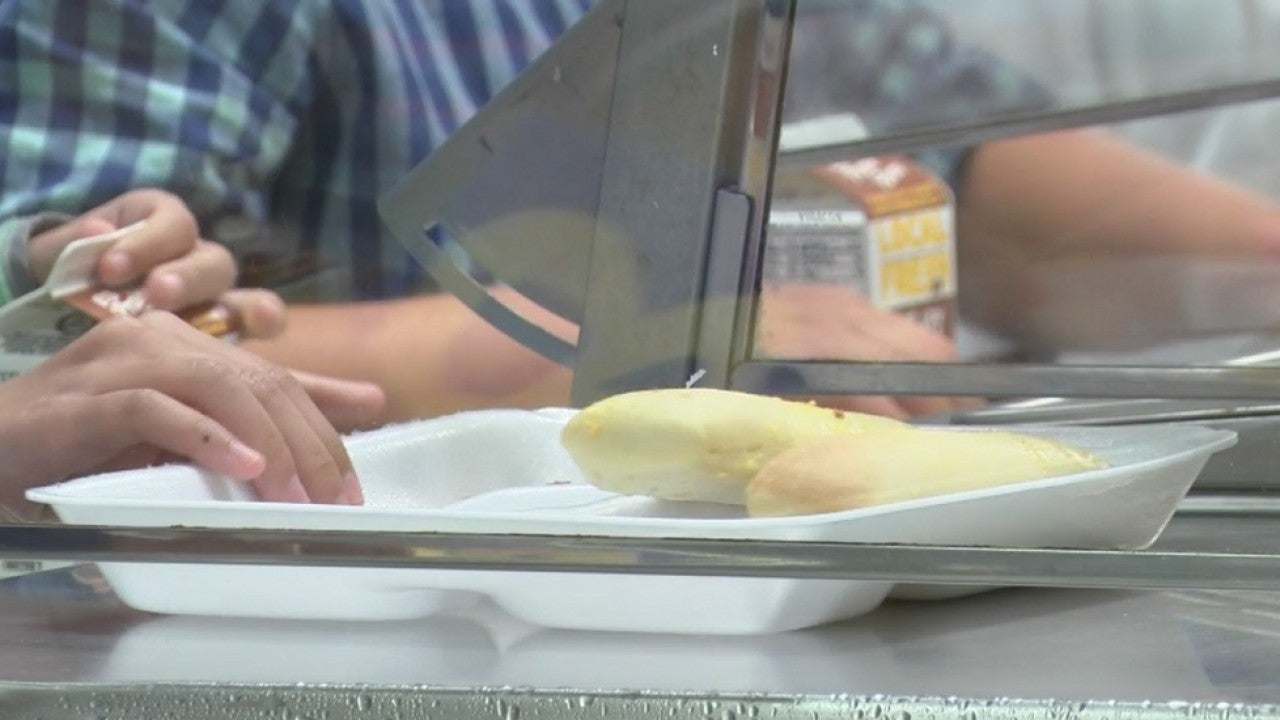 PLAINFIELD, Ind. (WISH) — A Plainfield mother is looking to give back to her community ahead of the holiday season.

A hot meal is something Plainfield mom Kristin Taylor takes pride in providing her own kids.

While her kids will have full tummies, she knows for other children in the Plainfield school district, being able to pay for a hot meal, away from home at school, is easier said than done.

“My son, one time I forgot to send his lunch money in, and it rang up negative on his account. He was like ‘Why was it red? Why did I have to put something back?’ It just made me sad that there are other kids who feel this on a regular basis,” said Taylor.

That’s exactly why Taylor started a GoFundMe page a few weeks ago to wipe out the Plainfield Community School Corporation’s lunch debt.

“I called the school corporation, the food services and just asked what the outstanding balance was. It was $1,600 and I went ahead and rounded up to $2,000 thinking we could maybe add a little to help in spring. Just thinking, let’s just get whatever,” said Taylor.

After hearing the number, Taylor who has three kids herself and one in the district, made it her mission to fight hunger.

That balance is now wiped out after dozens of people in the community paid it forward to raise more than $2,200.

“I was surprised and I wasn’t surprised. Because this is just Plainfield!” said Taylor. “We rally and we take care of our own. It was neat and it’s the giving time of year and people chose to give to this campaign.”

The Plainfield Community School Corporation told News 8 the district never turns away a student for a hot meal just because of a negative balance.

They say kids are always provided food through a “Hungry Jack” or “Hungry Jane” account.

However, the district says it is grateful for Taylor’s kindness.

Taylor says she plans to take the money to the school district next week.

The school district says it has received other donations as well recently. Including one from a local church that was significant.

Plainfield School Corporation told News 8 all the extra money will help serve as a buffer for this next coming school year.