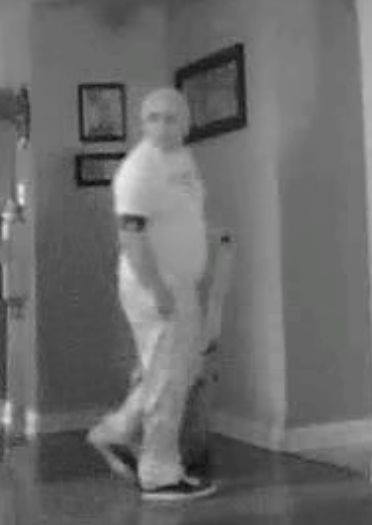 PLAINFIELD, Ind. (WISH) — Police in Plainfield are searching for a man accused of several burglaries.

They posted pictures to social media saying he’s believed to be a white or hispanic man.

Police say all four crimes were reported over the last several weeks.

All of them happened during the day.

The suspect appears to be targeting the Brentwood Neighborhood.

If you think you recognize him you’re asked to call Plainfield police.