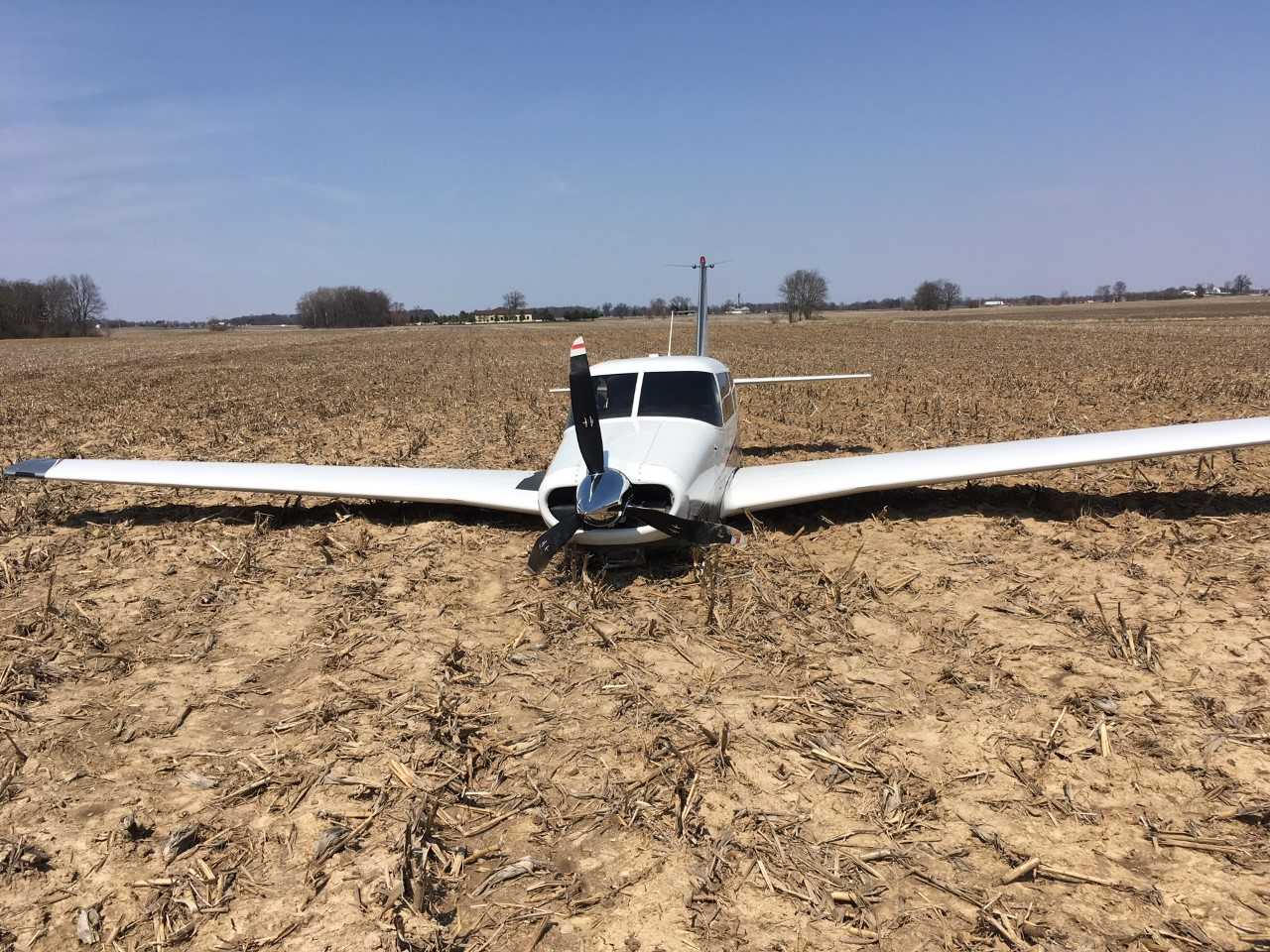 Federal authorities are investigating after a plane was forced to make an emergency landing in a Johnson County field.

Officials said the plane carrying two people suffered a fuel problem that forced the pilot to land in a field.

It didn’t appear as though the landing gear on the plane was engaged.

Cuts and bruises were suffered in the crash, but the injuries aren’t believed to be serious. 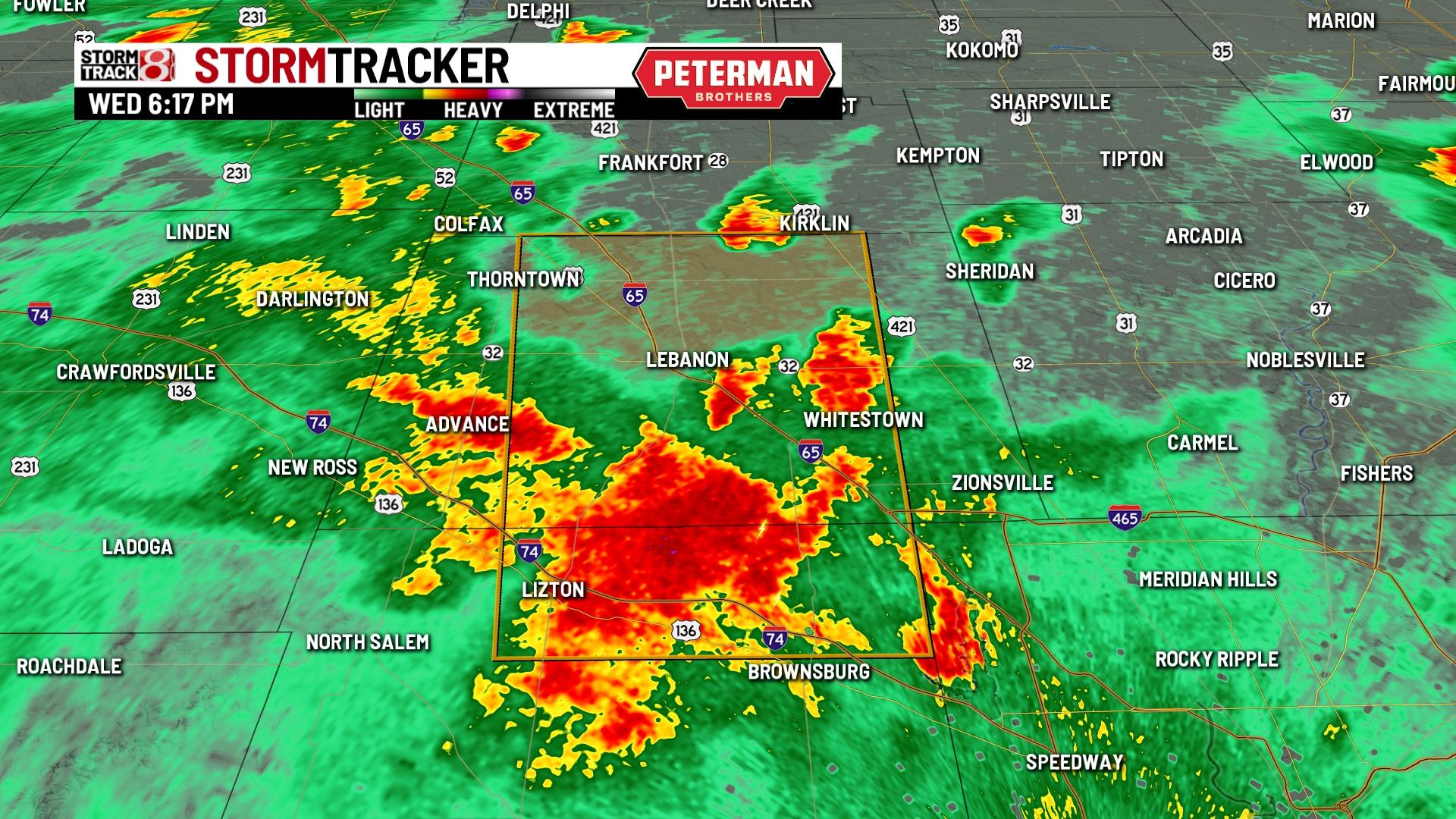