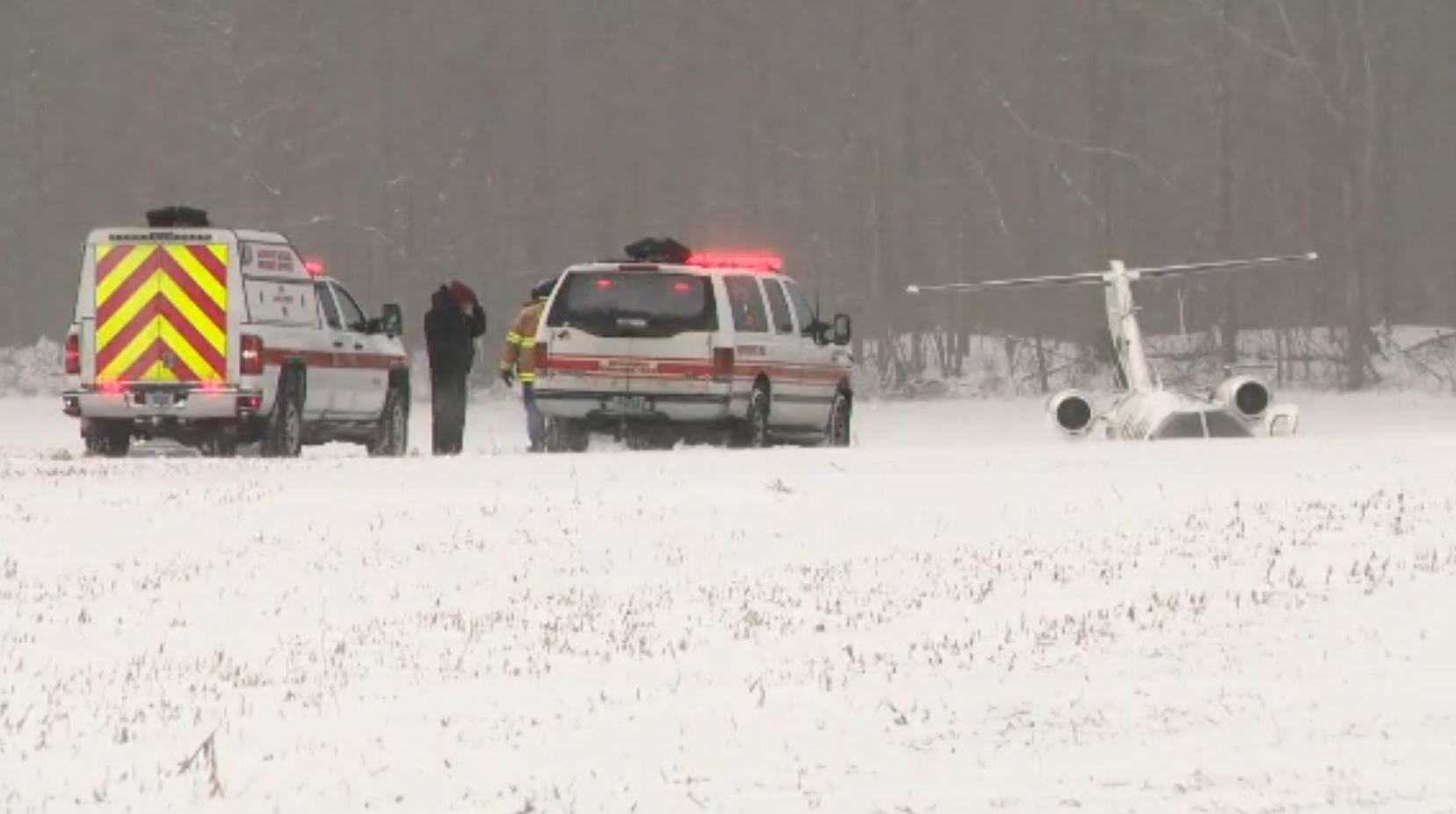 MICHIGAN CITY, Ind. (AP) – Authorities say a small plane overshot a northern Indiana airport’s runway and slid across a highway before coming to rest in a snow-covered field.

The Michigan City Fire Department says the pilot of the twin-engine jet and a passenger were slightly injured in the 6:45 a.m. Wednesday crash.

The pilot told officials he overshot the runway during a landing attempt at the Michigan City Municipal Airport, about 30 miles west of South Bend.

WNDU-TV reports the aircraft struck a fence, skidded across State Road 212, crashed through a guard rail and stopped 300 yards into a snow-covered field.

The pilot and passenger were already out of the aircraft when emergency crews arrived. Both were treated for minor injuries.

The aircraft was heavily damaged in the crash. 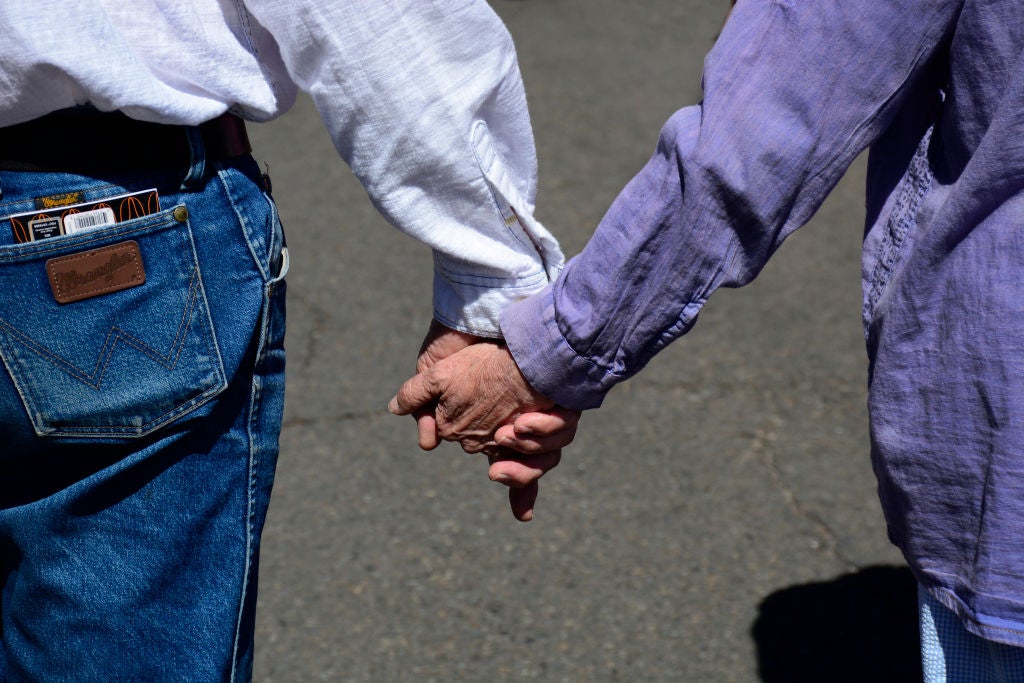