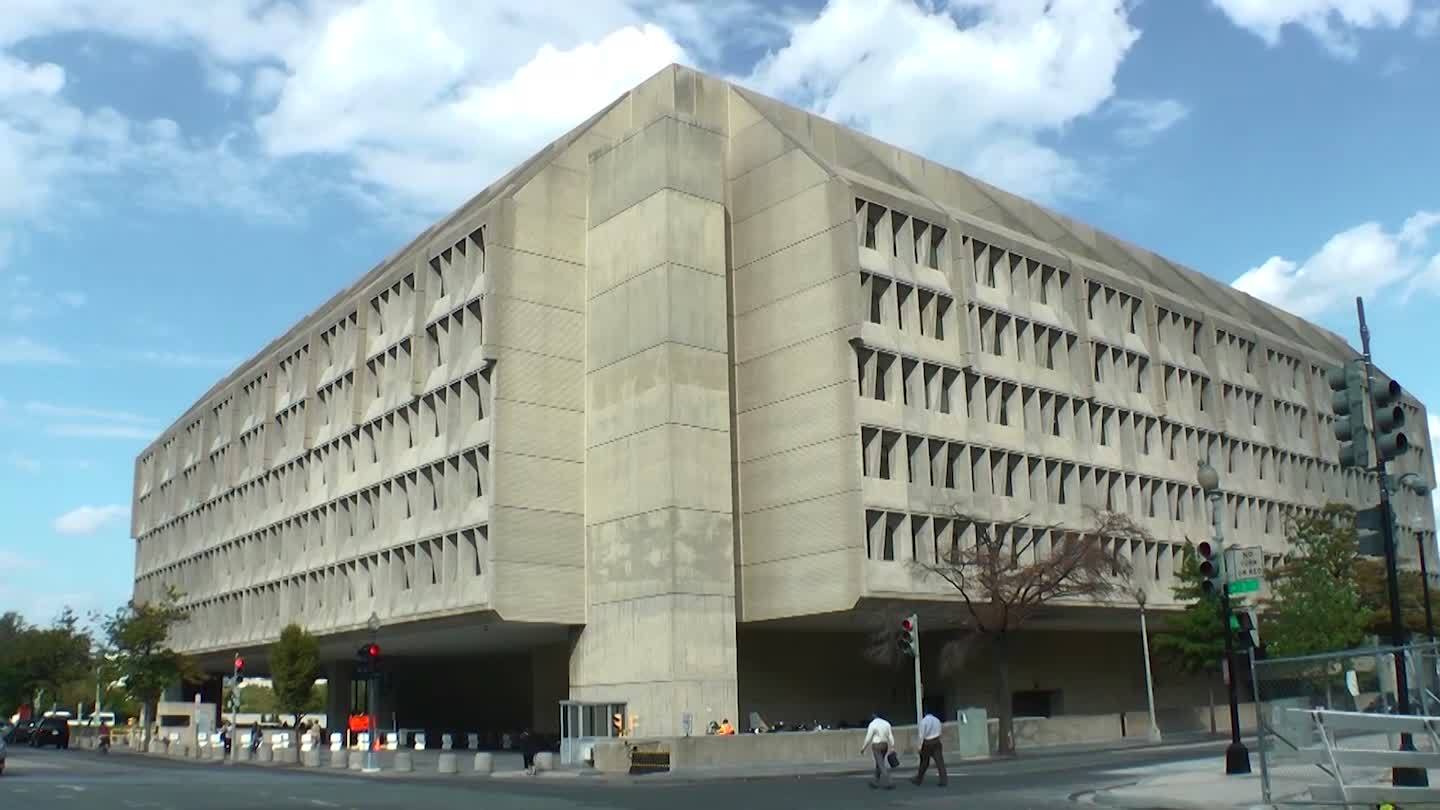 WASHINGTON (Nexstar) — The Department of Health and Human Services wants to get rid of an Obama-era rule that calls for data collection on LGBTQ foster youth and parents.

HHS officials said including sexual orientation is “unnecessary” and removing it gives states more time to focus on helping children instead of doing paperwork. But opponents said the foster care system needs that information.

“If we don’t know the sexual orientation of a child then we can’t make the kind of referrals that best meet their needs if they need health care, if they need a support group, mental health services,” said Kahn.

HHS said the proposed rule change is in response to issues raised by 36 states, which include privacy concerns. In a statement from the Children’s Bureau at HHS’ Administration for Children and Families said the rule will “impede their ability to serve vulnerable children and families.” However Kahn said keeping track of LGBTQ foster youth and parents helps protect kids.

“We need to make sure the foster family they are being placed with is absolutely without question affirming of their identity,” said Kahn.

Both sides agree child safety is a top priority. HHS said it will make a decision after the public comment period ends in June.

More info about the proposed rule change can be found here: https://www.federalregister.gov/documents/2019/04/19/2019-07827/adoption-and-foster-care-analysis-and-reporting-system