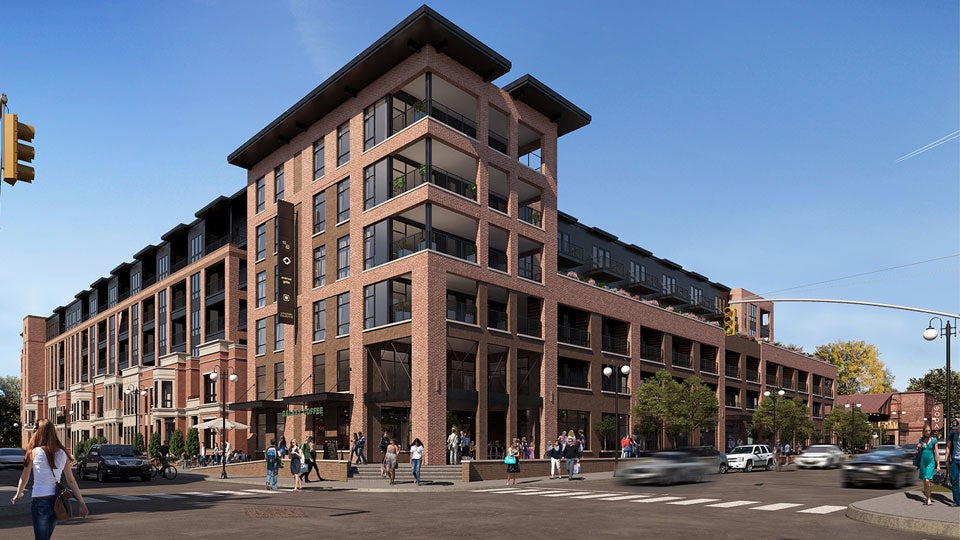 The economic development agreement must be approved by the Fort Wayne Redevelopment Commission, which will meet October 14 to consider the agreement.

The proposed project would include 232 apartments, 12,000 square feet of retail and a 651-space parking garage.

“The Lofts at Headwaters Park is going to be a tremendous addition to the heart of our city,” said Mayor Henry. “The momentum and excitement we’re experiencing in downtown Fort Wayne sends a strong message that our community is moving forward in the right direction. I appreciate the commitment that Barrett & Stokely is demonstrating by being part of major investments that will have a lasting and meaningful impact.”

Construction is slated to start in early 2020 and is expected to take two years to complete.