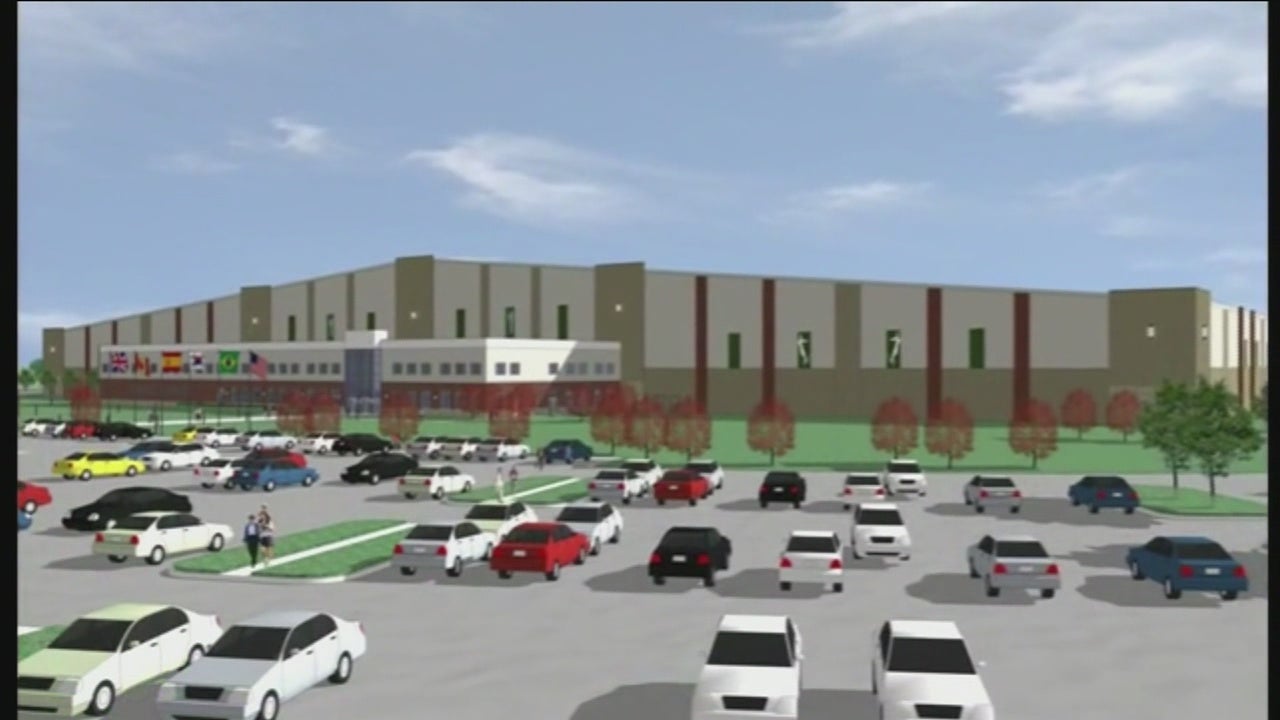 WESTFIELD, Ind. (WISH) — The future of a multi-million dollar indoor soccer facility in Westfield has been put on hold.

Council members had a chance to vote on the project tonight but decided to table it instead.

Last October, council members voted in favor of the facility, which would be built at the Grand Park sports campus.

But a lawsuit was filed in December stating that closed door meetings were held regarding the lease, conversations it claims should have been public.

Therefore, the vote was reopened Monday night but first there was a public hearing. And that part had a big impact on why a vote didn’t happen.

“I’m very concerned about this facility,” said Jeff Harpe, speaking to the council members during the hearing.

He was one of the several concerned citizens of Westfield who packed the council chambers, eager to weigh in on whether or not the city should expand Grand Park into a year round campus thanks to an indoor soccer facility.

“I’m an advocate for youth sports. I have nothing against soccer. What my concerns are is what it costs taxpayers because not every Westfield resident plays soccer,” he said.

The project is expected to cost the city nearly $53 million over a 25-year lease. Those against the project are worried the projected revenues won’t meet the steep price tag.

“Why should tax payers be on the hook for a 25-year, ‘trust me, this will work’ project,” questioned one person during the hearing.

“We believe it’s a great economic incentive to be able to have that year round opportunity, for folks to be able to play soccer and other sports,” said Eric Lohe, Westfield Chamber of Commerce Board.

Lohe said the board supports the project and feels having a year round facility will create jobs and bring in more businesses.

But the idea of a financial “shot in the arm” for the city couldn’t spur council members vote yes nor vote at all.

“I don’t want this to have the appearance that it’s being rushed through,” said councilman Robert Hoover.

After a few more comments, the council voted unanimously to table the proposal.

“I think it’s responsible that we look at all of the details, all of the questions,” said Lohe. “This is a great community and we want people to trust one another and I really think that that was an effort of the city council this evening.”

“It’s a victory for the citizens of Westfield and it’s a victory because now they can express their opinion,” Harpe said.

Harpe is the person who filed the lawsuit against the city that spurred today’s public hearing – but he wouldn’t comment on the lawsuit. He’s also a candidate for mayor, but said he attended tonight’s meeting as a concerned citizen. The vote was tabled to the next meeting which could be as soon as February 23 or March 9.