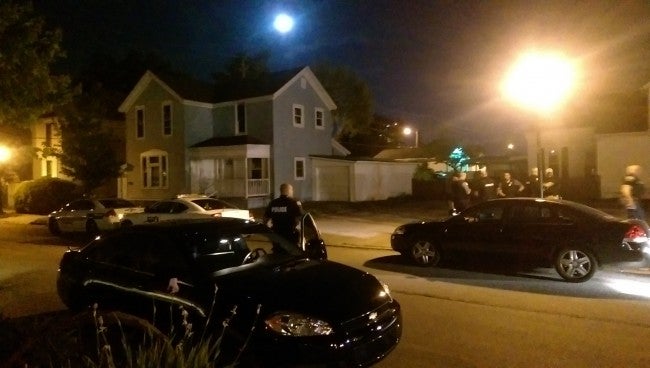 Officers were called to the 1600 block of Cass Street at 8:40 p.m. after a reported shooting.

According to department spokesman Officer Jeremy Webb, dispatchers received two calls about two victims at different locations. One victim was found in the backyard of a house in the 1400 block of Cass Street and another was found inside a home in the 1600 block. Homeowners called for help, but it’s unclear if the juveniles lived at either home.

Police said both were in critical condition at a hospital.

Investigators determined that the two victims were possibly with another juvenile attempted to purchase narcotics. Police believe “something went wrong” and shots were fired. An alley between 1400 Cass Street and Wells Street was marked off with crime scene tape and is believed to be the area where the shooting took place. Webb said investigators recovered at least one shell casing. Police believe the victims went to separate areas seeking help after being shot.

Sources told 24-Hour News 8’s sister station WANE-TV that police attempted to serve a warrant at a home on Wells Street near State Boulevard on a person possibly connected to the shooting. However, police were not able to locate the person they were looking for.

Police have not released the names of the victims.