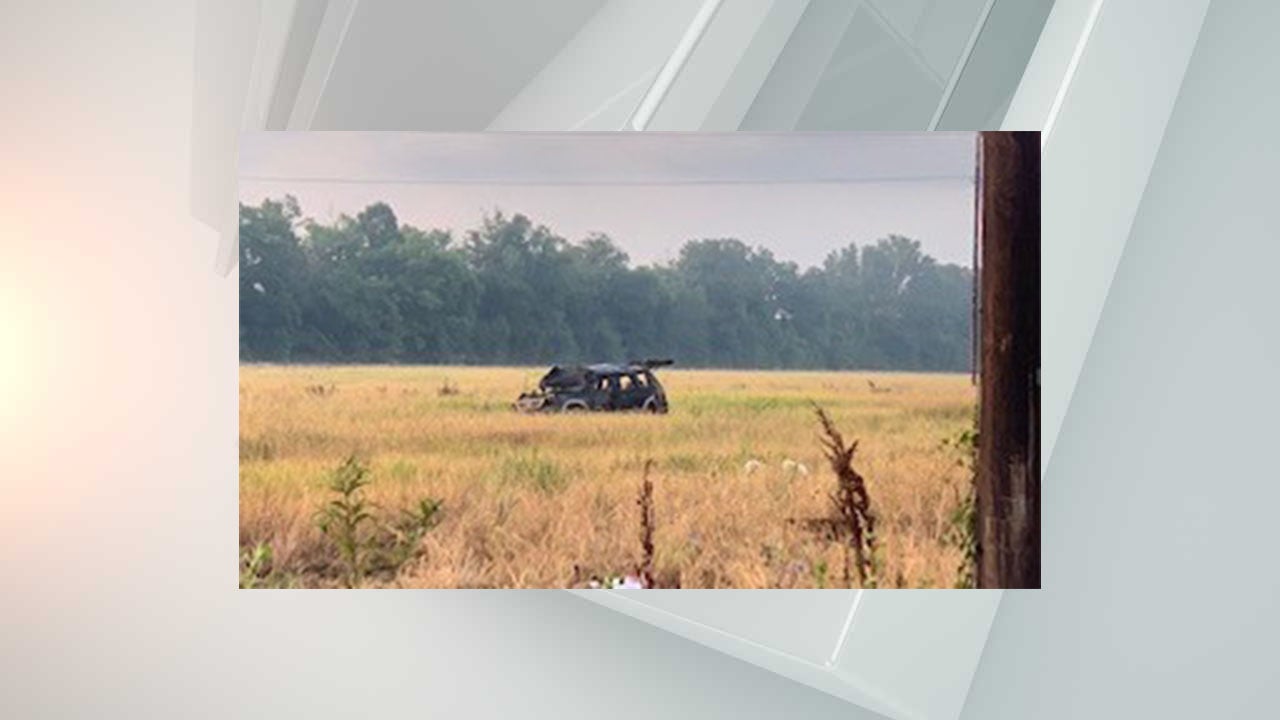 SCOTTSBURG, Ind. (AP/WISH) — Indiana State Police have identified the victims of a fatal car crash in southern Indiana. Police say one victim was from Indianapolis.

Five people were killed in a single-vehicle crash around 2 a.m. Friday on North Main Street near Rose Walk Road in Scottsburg.

Four adult victims killed in the crash have been identified as Jeremiah Akers, 18, of Deputy, Christopher Dry, 18, of Indianapolis, Wandella Brown, 22, of Austin, and Elizabeth Wagner, 20, of Lexington.

Police identified a 16-year-old female passenger who also died in the crash as Sarah Starling of New Albany, Indiana.

Authorities say seven people were traveling in a Ford Explorer southbound on Main Street, when for an unknown reason the vehicle left the road and overturned several times.

Police say none of the occupants were wearing seat belts at the time of the crash.

Adam Parker, 20, of Austin and Shelby Griffin, 21, of Texas, were flown to a nearby hospital and are in stable condition.

Indiana State Police spokesman Sgt. Carey Huls says seven people were in the vehicle when it went off the road early Friday in Scott County near Scottsburg and the injured were taken to University of Louisville Hospital, about 30 miles (48 kilometers) away. He says several people in the vehicle were ejected.

Huls says it appears the vehicle was traveling at a high rate of speed at the time of the crash.

Details on the conditions of the injured and the names of those involved weren’t immediately released. The cause of the crash is under investigation.