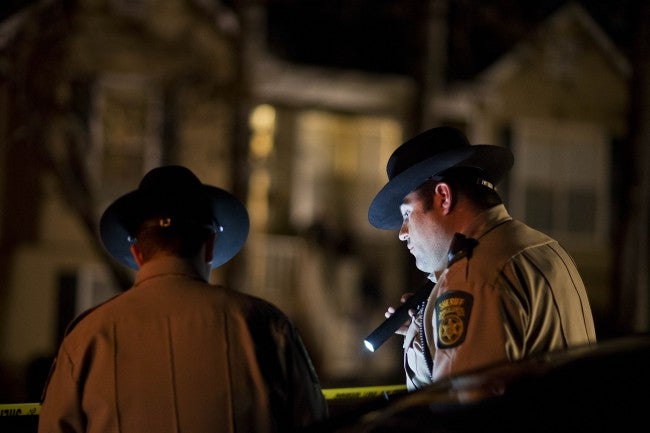 DOUGLASVILLE, Ga. (AP) – Authorities say five people are dead, including the gunman, after a shooting in a subdivision west of Atlanta.

Daniel says the gunman shot six people before fatally shooting himself. Daniel says the two surviving victims are children, but children are also among the dead.

Investigators have not released the names of the suspect or the victims because their family members have not yet been notified. The motive of the shooting was not immediately clear.